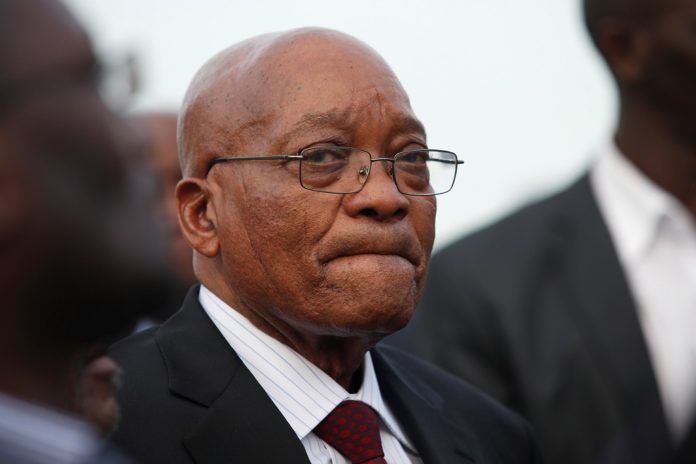 He said: “We are not friends!”

Zondo was attacking Zuma’s application for him to recuse himself.

“The statement that we are friends is not accurate … Mr Zuma and I do not socialise together and have never socialised together.”

Zondo listed the times they had met, suggesting they were occasional, and never one to one when Zuma was president.

He said: “Mr Zuma does not get told of a death in my family and I have lost four siblings and my mother.”

The judge added: “I have never invited Mr Zuma to my birthdays or other functions since we got to know each other”.

Zondo said Zuma had appeared before him before, such as in the case about state spending at Nkandla, but that Zuma had never sought recusal on these occasions.

The spark for Zuma’s allegations of a conflict – and his move to ask for a recusal – were that Zondo had a relationship with a sister of his former wife.

Zuma’s lawyer Muzi Sikhakhane says Zuma will “exercise his right to say nothing” at the State Capture hearings if Zondo doesn’t recuse himself.