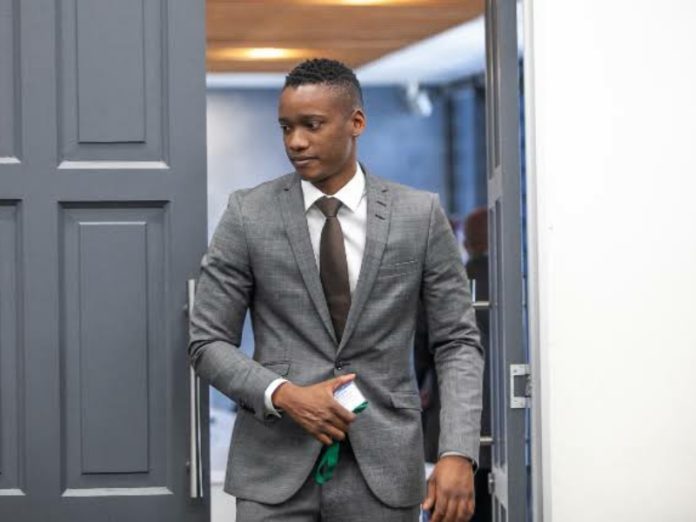 According to the report, Duduzane Zuma – son of former president Jacob Zuma – gave the Gupta Brothers access to cabinet ministers and state-owned enterprise CEOs to procure tenders worth millions of rands.

The Zondo Commission found that Zuma was the “conduit between the Guptas and government, particularly his father.

“He took part in awarding contracts of SOEs to Gupta-linked companies. In several cases Duduzane was present when bribes were offered to individuals at the Guptas’ Saxonwold residence,” the report states.

Zuma currently lives between Dubai and Durban, where he is an ANC branch chairperson.

The testimony by their drivers revealed that they would be given loads of cash as kick back by the Guptas.

It also stated that Duduzane was instrumental in both the appointment and removal of Finance Minister Nhlanhla Nene in 2015.

President Zuma announced that he had discussed the removal of Nene with the ANC top six to be deployed to Brics Bank but in his testimony Ramaphosa denied any consultation by Zuma.

The report has further revealed that State Security Agency funds were redirected to fund the ANC 54th Elective conference that was held at Nasrec in 2017.

It stated that there was an official from SSA by the name of Dorothy who was responsible for all the processes at the ANC conference.

The money was also used to sustain the support of the ANC in the Eastern Cape, Western Cape and Northern Cape, particularly in coloured areas.