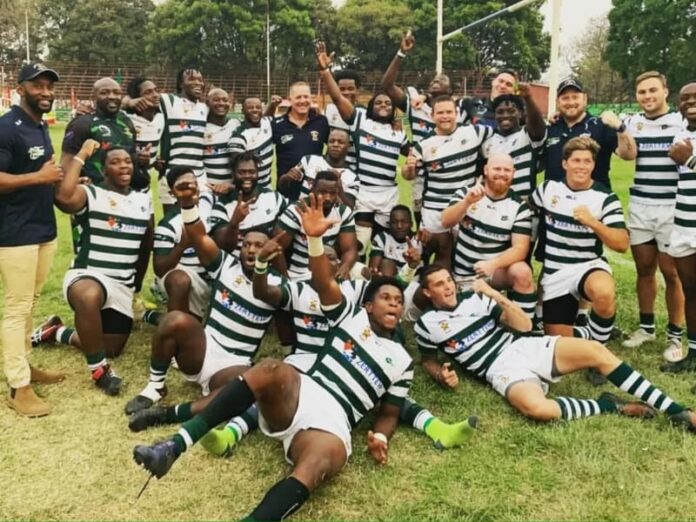 The Zimbabwean national rugby team is confident it can secure World Cup qualification for the first time in over 30 years.

The team will compete in the Rugby Africa Cup to secure their spot for the showpiece in France set for 2023.

Nicknamed the “Sables”, their last qualification came in 1991 with Namibia and Kenya standing in the team’s way ever since.

But following their 30-7 victory over Netherlands in their final warm-up game last weekend, the team is confident.

“But we won’t get beyond ourselves. We weren’t too clinical in certain areas like the breakdown against the Netherlands, but we go into the qualifiers as prepared as any team can be.”

The match was their first test match in Europe since the early 1990s and also their first ever win on the continent.

The victory also saw the Sables move up seven spots in the world rankings to 27th.

Zimbabwe are now only three places behind rivals Namibia in the world rankings, a team they could face in the Africa Cup semi-final.

Part of their preparations for the tournament was competing in South Africa’s Currie Cup, despite finishing second last, coach Dawson felt it was useful.

“We came into this tournament understanding that we were going to use it as a building process and that we weren’t going to chase results,” said Dawson.

“It was all about getting the right squad for the Africa Cup and winning three games there boosted the morale and made the guys understand the system.”