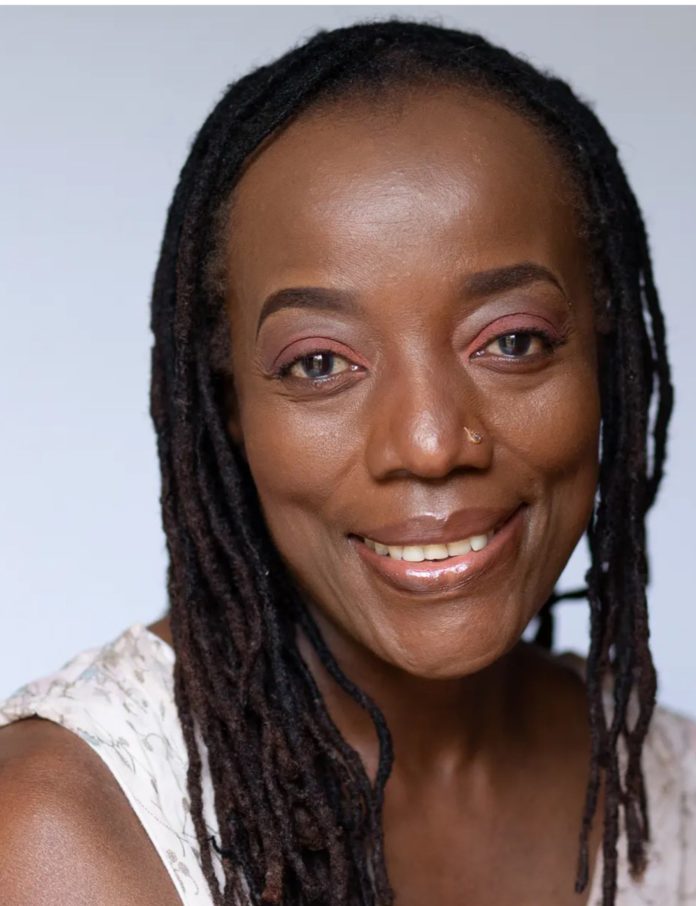 She is being hailed for reaching the finals of one of the world’s most important writing prizes.

But back in Zimbabwe she is about to appear in court to face charges of “incitement to commit violence.”

Zimbabwean author Tsitsi Dangarembga, 61, is one of six authors who have been short-listed for the Booker Prize.

The prize includes writers from all over the world who write in English.

Her novel, This Mournable Body, is about the difficulties of life in Zimbabwe.

She is one of two African women on the list. Maaza Mengiste of Ethiopia, was short-listed for The Shadow King.

The winner of the award will receive more than R1-million in prize money.

Dangarembga was arrested on 31 July with 11 others for protesting against corruption in the Zimbabwe government.

She was released on bail and is due to appear in court in Harare later on Friday to face charges of incitement to commit violence and breaking the Covid regulations.