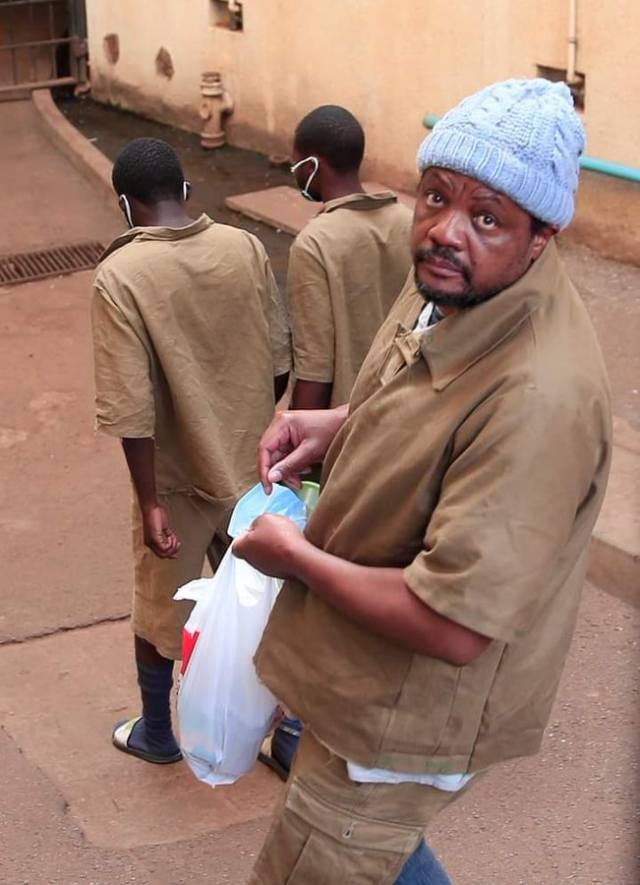 After three failed attempts to get bail, Zimbabwean journalist Hopewell Chin’ono was granted $120 bail this week.

But he’s not allowed to post on any social network.

He was arrested and charged with inciting public violence in July at an anti-government protest with opposition party politician Jacob Ngarivhume.

Chin’ono was incarcerated for a month and fell ill with cororonavirus-like symptoms.

Ngarivhume was also granted bail on Wednesday under the same conditions.

“These bail conditions are extremely strict. We feel that they are overly stringent. They even restrict his constitutional rights,”   Chin’ono’s lawyer Doug Coltart said.