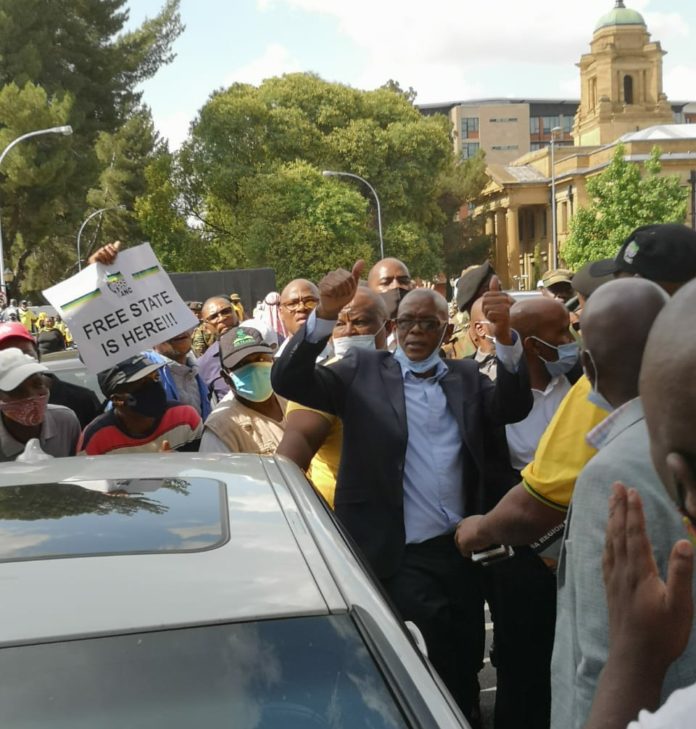 Ace Magashule is the biggest political survivor of 2020.

A 2017 ANC conference resolution that anyone charged with fraud and corruption should step down from their position till cleared by the courts should have buried Magashule once and for all.

The ANC Secretary General is facing 21 counts of fraud and corruption stemming from a R250 million asbestos tender scandal.

At the party’s last national executive committee (NEC) meeting, the ANC bigwigs received three legal opinions on how to implement the resolution taken at the Nasrec conference.

NEC members chose to kick the can down the road and accepted a suggestion by Magashule that he should present himself to the ANC Integrity Committee.

A week later, the committee recommended Magashule be forced to step aside or be suspended.

The political calendar ended before the recommendation of the integrity committee was presented to the NEC.

But regardless, Magashule remains defiant, saying that only delegates at a special conference or at the 2021 National General Council would have powers to remove him from office.

Magashule, a known ally of former president Jacob Zuma, said calls for his removal were driven by a political plot designed to undermine his future role in the ruling party.