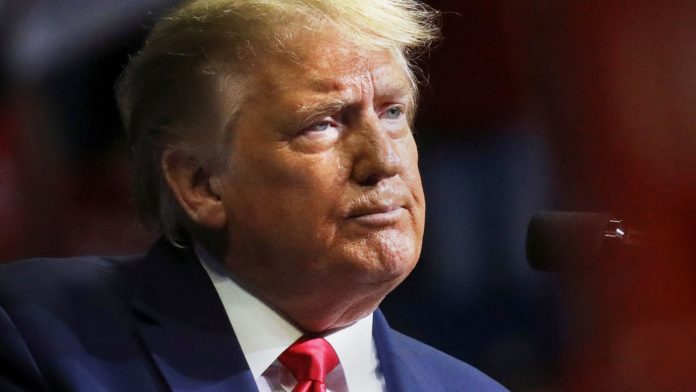 Of the many failures President Donald Trump has faced during his final year in office, the greatest has been his handling of the coronavirus pandemic.

The president has completely neglected his duty to prevent the spread of coronavirus in the US. As it stands, the country has recorded 18 million cases of Covid-19, eight million more than the next most in India.

Trump has stood by whilst leaders such as New Zealand’s Jacinda Ardern and Dr. John Nkengasong, director of the Africa Centres for Disease Control and Prevention, have efficiently and tirelessly worked to reduce the spread of the virus.

For months, he continuously undermined the seriousness of the virus, and publicly mocked the usage of masks and those who wear them.

In early October, the president contracted the virus just hours after insisting that “the end of the pandemic is in sight.”

While thousands of Americans continue to die and suffer from the effects of Covid-19, Trump has directed his efforts towards baseless lawsuits to contest the result of the American election, which he decisively lost.

As Trump prepares to leave the White House, he is a shell of the man who entered it. No longer energised by plans to “build a wall” or “drain the swamp”, his mind instead reportedly turns to the prospect of prison time.

When Trump vacates the presidency on 20 January, he will be vulnerable to several civil investigations involving his business practices and his taxes. He is also under investigation for insurance fraud, criminal tax evasion, grand larceny, and a scheme to defraud.