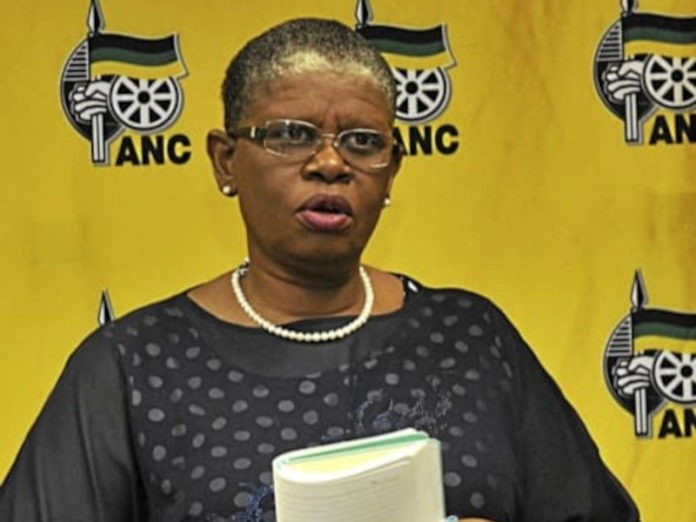 On Monday Zandile Gumede, the former mayor of eThekwini, will return to the Durban Magistrate’s Court on criminal charges linked to the R430 million Durban Solid Waste tender.

Gumede told Scrolla.Africa she wants the matter struck off the roll.

“It’s been two years but still the state cannot prove its case,” she said.

Gumede had always said her hands were clean and described the case as politically motivated. Her supporters agree.

Gumede’s term as eThekwini mayor, which started in 2019, would have ended this year after the local government elections.

The charges were amongst the reasons why the ANC dumped her.

Her supporter, Thabani Mkhize, accused some leaders in the ANC of targetting Gumede.

“She has survived this far because we are behind her. We will continue to support her.”

He wouldn’t name the ANC leaders who were gunning for Gumede’s head.

Gumede has also not stepped down as a member of the KZN provincial legislature in line with the party’s step aside policy for members facing criminal charges.

Gumede was also expected to run for the crucial position of chairperson of the ANC in eThekwini, the party’s biggest region in KZN.

Gumede was a close ally of former president Jacob Zuma and the suspended ANC secretary-general Ace Magashule, who are both also fighting for survival.

In some circles they are called the Radical Economic Transformation faction, while others call them the coalition of the wounded.

It will be known by Monday if Gumede’s legal team will be successful in their bid to have the matter struck off the roll.