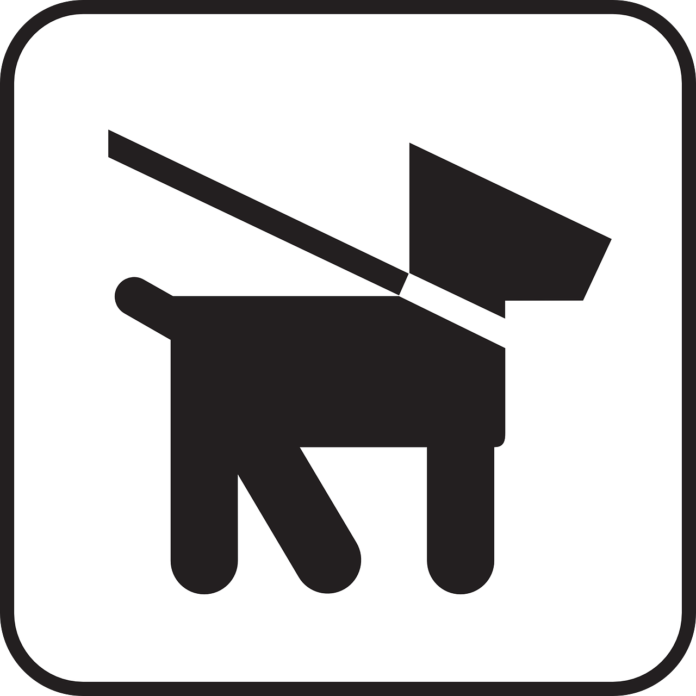 A woman who tried to avoid lockdown rules by walking her husband on a lead like a dog has been fined by police.

The woman was stopped by police in Canada for breaking the Covid curfew.

Her excuse? She claimed her husband was a dog, La Tribune reports.

The curfew rules, similar to South Africa’s, mean you have to stay inside between 8pm and 5am.

But there’s an exception for dog walkers, and the couple were walking at 9pm.

The couple were fined about R18,000, but the woman said she wouldn’t pay. Police said “they did not co-operate with the police at all”.