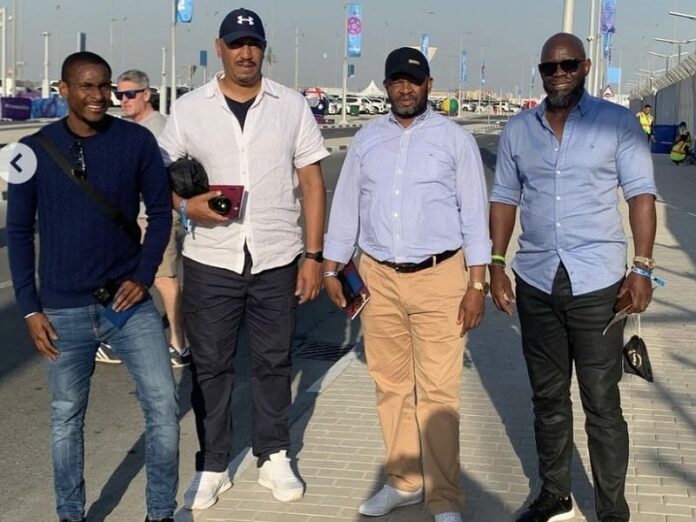 Following the appointment of Mokwena as head coach in October and the demotion of Manqoba Mngqithi to the role of senior coach, some reports claim the latter is unhappy.

Mngqithi, who is yet to sign a new deal before his contract expires at the end of this season, is said to be headed for the exit door.

But Mokwena has moved to pour cold water on the rumours, saying the trip to Qatar was to solidify the technical team’s relationship.

“It also gave us an opportunity to build our own chemistry and spend a lot of time with each other, which helps to formulate some form of good dynamics and get to know each other better off the pitch,” Mokwena said in an audio clip shared with Scrolla.Africa.

Mokwena said they were always pushing to watch four matches per day and managed to attend a total of 17 games in five days.

“As difficult as it was… a lot of travelling, a lot of walking long distances because we were trying to win over time between the games .. we managed to do it by encouraging and supporting each other through the days,” said Mokwena.

The new Sundowns head coach said overall the trip was a success.

“We were privileged enough to experience this thing, and also, thanks are due to Downs’ sporting director Flemming Berg for organising these things, using his contacts to be able to help us meet some of the coaches. To summarise the trip, it was a great success.”

The Brazilians resumed training on Monday after the short World Cup break. They will return to competitive action by hosting Orlando Pirates on 30 December.