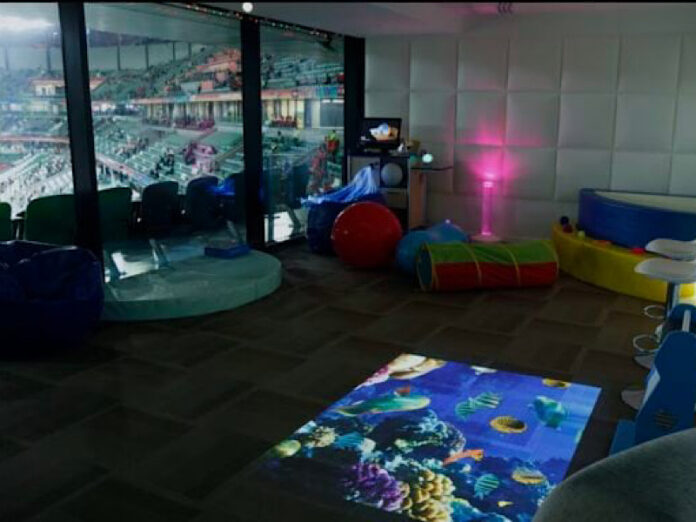 The Fifa World Cup in Qatar introduced sensory rooms to allow fans with sensory needs to experience the on-field action.

For one Yassine Chahboub, a 35-year-old from Morocco, the noise from the crowd often made live matches difficult to attend.

“I never thought I’d be able to support my team from the stands, especially at a World Cup. When I heard that Qatar is offering quiet spaces which I can retreat to if everything becomes too much, I immediately booked my tickets,” said Chahboub, a Fifa press release reported.

Fifa worked with local stakeholders to create rooms at the Al Bayt, Lusail and Education City Stadiums in Qatar.

The rooms allow fans with sensory needs to watch the matches in a controlled environment with assistive technology.

The rooms have been designed to create a sense of calm for fans with different activities to take away from the stress of the crowd, or even from the match itself.

The rooms also allow the fans to walk out into the actual stands, to offer them a chance to experience the full matchday experience.

There are also doors leading out into the stands for the fans to experience the full matchday experience.

Abdel Al Awad spoke on the importance of the sensory rooms for people such as his 13-year-old brother Ibrahim.

“I am delighted to see Ibrahim being given the opportunity to attend football matches. He loves the game, and is always excited when we go to the stadium.

“Although he loves the sights and sounds of being in the stands, they can sometimes be a bit too much for him. As a child with autism, his senses can be overloaded, but these sensory rooms make the experience very manageable,” said Al Awad.

With all that has gone wrong in Qatar in the build up and even during the World Cup, the addition of the sensory rooms is a major victory for fans in need across the globe.