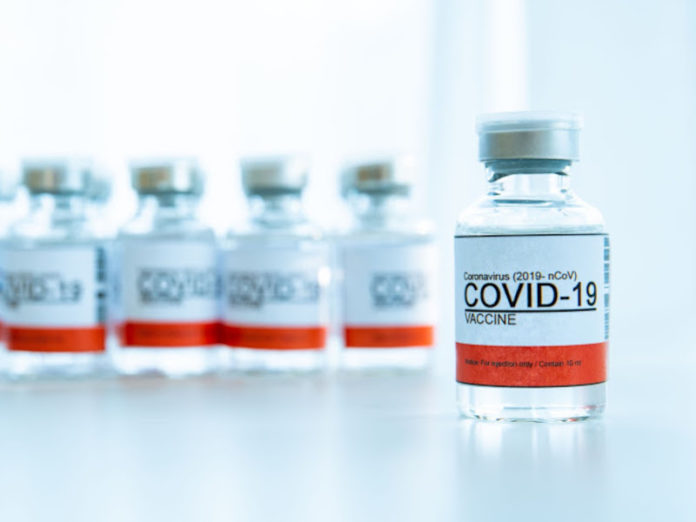 The World Bank along with three Western government agencies have announced that they will provide funding for the production of the Johnson & Johnson vaccine in SA.

“I think this is hugely important. In the short term, it means greater availability of the vaccine supply, produced in Africa for Africa,” said Gayle Smith, who coordinates the US State Department’s global vaccine strategy.

“It also means increased capacity for the continent to produce other types of vaccines in the medium-long term.”

The deal, which was announced on Wednesday, is estimated to be worth around R10.2 billion and will fund the production of 500 million doses of the vaccine.

Aspen Pharmacare Holdings Ltd, a South African pharmaceutical company, will produce the vaccines by the end of 2022.

The funding for the production of the J&J vaccine will come from the International Finance Corp, an affiliate of the World Bank.

The three government agencies are the US International Development Finance Corp, Germany’s DEG as well as France’s Proparco SA.

This is good news for South Africans who have witnessed a slow vaccine rollout from the government. Only 5.16% of the total population have been vaccinated.

A total of 3,026,636 vaccines have been administered so the 30 million target by the end of the year is extremely important for the nation.