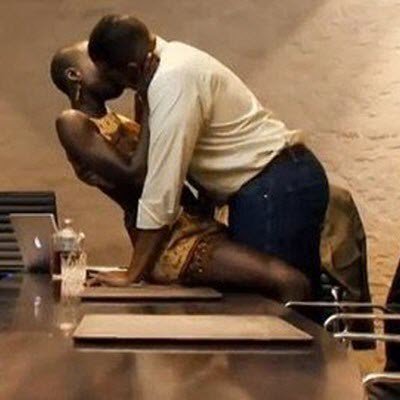 A Nigerian woman has filed for divorce because her husband’s penis is “too big”.

She told the court: “We had sex but the experience was a nightmare.

“Instead of enjoying the sex, it turned out to be something else, because his joystick was too big,” she told the court.

After their first unsuccessful attempt at making love, she took medication given to her by her mother.

“My mother told me to endure and that with time, I will be able to cope.”

According to Dannupawa, the couple had sex again but it was “too much to bear” and the couple concluded that no drug could help their sex life or their marriage.

Dannupawa, a mother of three, said she married Maizinari after her first marriage failed.

Maizinari did not deny the accusation and told that court that he was willing to dissolve the union if his dowry and money spent during the courtship was paid back.

The divorce was granted in an Islamic Sharia court in the state.