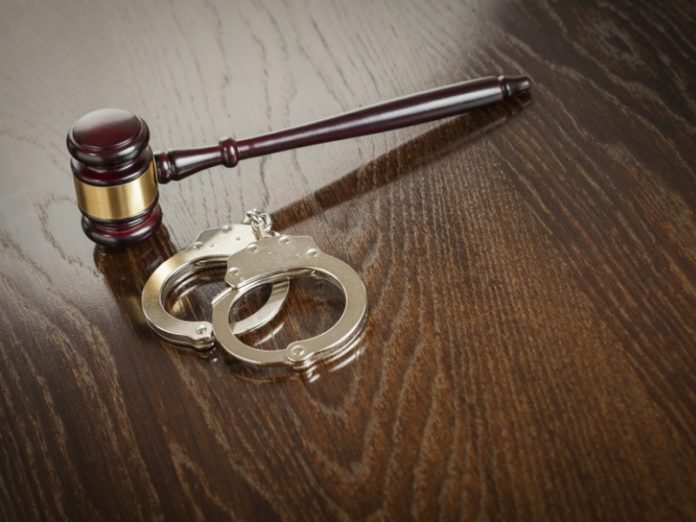 They had an agreement for a R1,000 payment after sex.

When the man didn’t keep his end of the deal, the 23-year-old woman reported a rape case against him.

It wasn’t long before the young woman was arrested and charged with perjury.

She is now expected to explain herself when she appears at the Peddie Magistrates Court on Monday.

Police spokesperson Brigadier Tembinkosi Kinana said the female suspect reported a rape at Bell Police Station against the man whom she has recently met.

By law both the man and the woman cannot be named because their case is of sexual assault.

“After the case was opened the suspect was arrested and subsequently detained” at Alexandria Police Station, Kinana said.

Scrolla.Africa understands that the woman met the man on Friday afternoon.

On the same night they allegedly decided to have sex and that the man would provide her with a R1,000 allowance so that she can buy herself toiletries.

But on Saturday morning the man failed to provide the woman with the money.

After she had left his place, through a WhatsApp text, she then threatened to get him arrested.

When the police learnt of the text they took the matter to the public prosecutor ,who decided that the female suspect, who made false rape claims, be charged with perjury.

The male suspect was then released.

Women’s Rights International director Dr Ann Fosler told Scrolla.Africa: “We condemn any injustice. If the rape claim was false then it is an injustice. I am however suggesting that a further investigation be conducted into why the young woman laid a false claim. We know from evidence that there is often a story behind the story.”