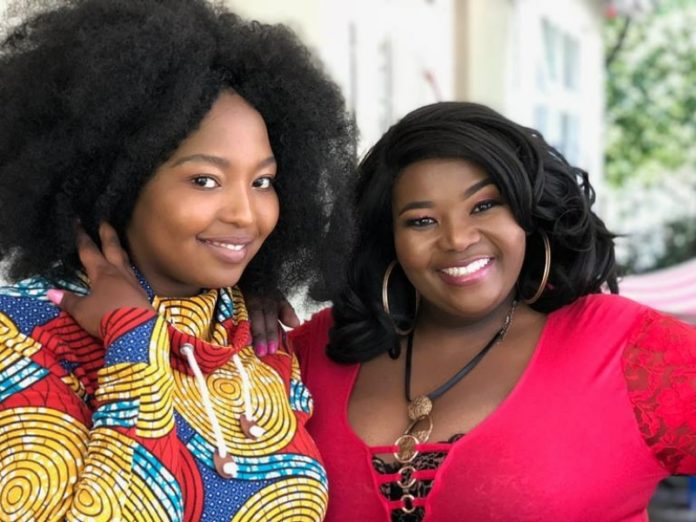 After spending eight years in the wilderness, Winnie Khumalo is back.

The Live My Life hitmaker left Kalawa Jazmee Records in 2014, but she has started a record label named Winnie K with her daughter Rethabile.

Rethabile is the hitmaker of Tyilo Tyilo which she made with DJ Master KG.

In an interview with Scrolla.Africa, Winnie said when she left Kalawa Jazmee she took a break from music for a year before she joined DJ Christos at his recording label.

“I hoped that with him mentoring me I could learn about running a music company. It was a great experience and a learning curve for me since I wanted to be independent,” said Winnie.

Her perseverance paid off and in 2019, when she started her own record label, she signed Rethabile.

“When you start something you are bound to fall down from time to time, but you have to pick yourself up and get going again,” said Winnie.

Winnie recently released a single, titled Loluthando, which is a song thanking God for being there for her and her daughter through this journey.

“Rethabile and I have gone through a lot together,” she said.

She said at one stage she became ill and she focused on her daughter to keep the business going.

“Then when Rethabile was working with DJ Zinhle on the song Umlilo, she was involved in a car accident but we managed to work through that,” said Winnie.

Rethabile’s leg was badly injured in the crash, and she had to walk on crutches for several months.

“I thank God for pulling us through this,” she said

Winnie is working on a new reality TV show called My Own Lane and she and Rethabile are working on a mother and daughter musical journey.