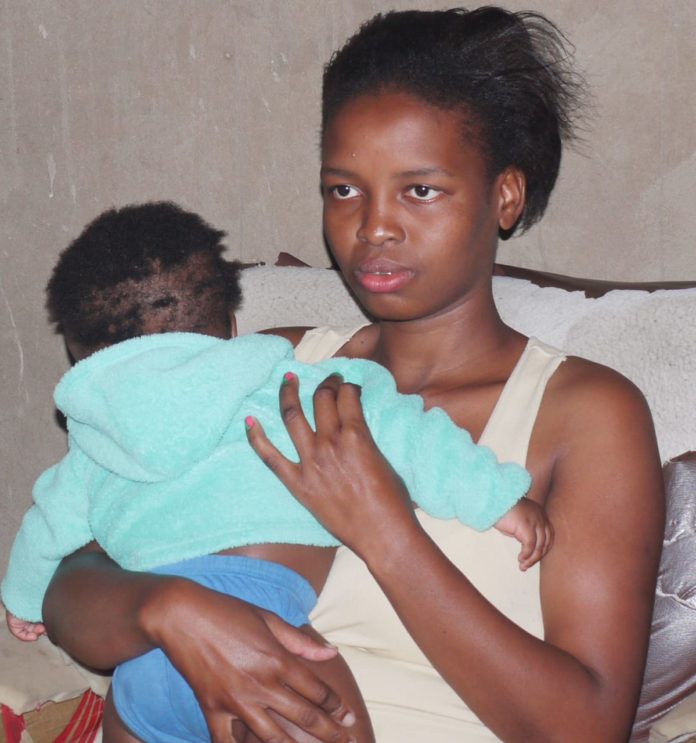 Thabile Ngcobo was desperate when she couldn’t pay her debts in October, so the 26 year old turned to a mashonisa and borrowed R1,500.

“I had debts to pay and I had to buy clothes for Christmas for my kids so I went to the loan shark in October,” she said.

But if the 26-year-old woman from Mandeni, KZN thought she was in trouble then, her situation got a lot worse.

The mashonisa, known only as Mkhize, allegedly took her Sassa grant card and ID document earlier this month when Ngcobo failed to keep up with the monthly payments.

Ngcobo told Scrolla.Africa she had agreed she would pay R350 monthly for six months, which amounts to a total of R2050, but she failed to make the payments in November and December.

The unemployed Thabile said she relied on a child support grant she gets for her two children aged eight months and five years.

“I’m raising my children alone. Their father is absent and he is also unemployed.”

Ngcobo said she knew it was illegal to borrow money from loan sharks but that she had no other option.

Scrolla.Africa tracked down the loan shark who admitted that he lent money to people.

“I don’t go around saying I’m a loan shark. Desperate people come to me, and I help them. I have been doing this for many years.”

When asked about taking Thabile’s Sassa card and identity document, he said she had voluntarily handed him as a guarantee that she would pay.

Mkhize said she must pay first before he gave her back her cards.

“No. She can’t take my money and then run to the media when she is struggling to pay it back,” he said.

Provincial police stressed that it was illegal for loan sharks to operate and urged people not to borrow money from mashonisas. The police urged Ngcobo to open a case so they could investigate.