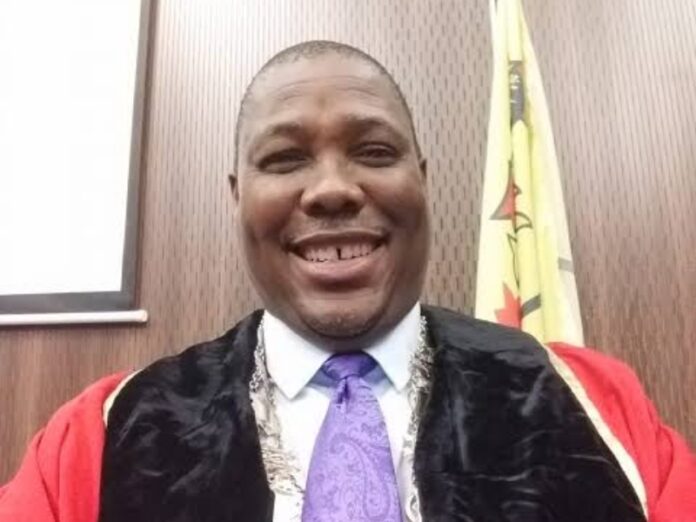 A new pro-Ramaphosa faction of the ANC in KwaZulu-Natal has raised eyebrows for its outlandish name: the Taliban, after the Islamic militant group which runs Afghanistan.

One of its leaders, former ANC Youth League secretary Bheki Mtolo, even calls himself “Bin Laden”, who was the leader of another terrorist cell called al-Qaeda.

The ANC’s Taliban is led by former ANC Youth League (ANCYL) members and it’s currently campaigning hard to get President Cyril Ramaphosa elected for a second term in December.

It is unclear why the faction has decided to name itself after a terrorist group, but its aim is to take over the province at the upcoming elective conference scheduled to take place in June.

Scrolla.Africa has been told that the group was formed by the former mayor of Newcastle Dr Ntuthuko Mahlaba, along with MEC for Public Works Jomo Sibiya, MEC for Cooperative Governance and Traditional Affairs Sipho Hlomuka and the Greater Kokstad Mayor Bheki Mtolo.

“It is led by Ntuthuko Mahlaba and they want him to be the provincial chair,” a source said.

Prominent ANC member in Zululand Phohloza Zungu has described the Taliban as the “Stellenbosch camp” that wants to disrupt a plan to unseat Ramaphosa as ANC president.

“They are busy dividing the Mzala Nxumalo region by painting our chair as a Ramaphosa force. We all know that he was supporting Ramaphosa in 2017 but he changed his mind and he supported the RET forces,” said Zungu.

It is believed that the Taliban’s mission is to fight any factions that might try to disrupt Ramaphosa’s events scheduled to take place in KZN.

Dr Ntuthuko Mahlaba has been labelled as the ringleader of the Taliban.

Mahlaba denied to Scrolla.Africa that he is even a part of the faction.

“I’ve heard that there are people associating me with the group but no one has contacted me about it,” said Mahlaba.

Mtolo, whose face is featured on the group’s posters, said the faction was created on Facebook and that he doesn’t associate with Facebook campaigns.

“I only associate with my ANC branch at ward 4 in Kokstad called Joe Slovo,” said Mtolo.