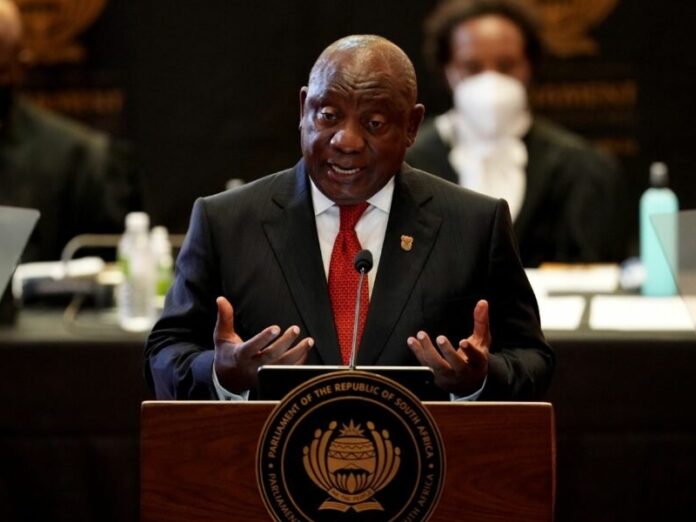 KwaZulu-Natal and the Eastern Cape will be the chief beneficiaries of a hugely lucrative dagga industry that the government hopes will create more than 130,000 new jobs.

This is among the plans President Cyril Ramaphosa announced on Thursday night during a State of the Nation Address delivered at the Cape Town City Hall for the first time in history.

Ramaphosa said cannabis has been produced by communities in KZN and the Eastern Cape for many years, but now the government will industrialise it to grow the economy.

“We will review the policy and regulatory framework for industrial hemp and cannabis to realise the potential huge investment and job creation. The plan is to create more than 130,000 jobs,” said Ramaphosa.

Ramaphosa reflected that the fire in Parliament was a reminder of the destruction, violence and looting in July last year, in which more than 300 people died and many livelihoods were ruined.

He said there is agreement among a broad and diverse range of South Africans that fundamental reforms are needed to revive economic growth.

“To achieve this, South Africa needs a new consensus that the state must create an environment in which the private sector can invest and unleash the dynamism of the economy.

But equally an environment in which South Africans can live a better life and unleash the energy of their capabilities.

He said business, government and labour had given themselves 100 days to finalise a “comprehensive social compact to grow our economy, create jobs and combat hunger.”

In a strongly pro-market speech, Ramaphosa said the government was focused on overcoming the pandemic, a massive rollout in infrastructure, a substantial increase in local production, an employment stimulus and the rapid expansion of energy generation through new sources, including natural gas and renewables.

Ramaphosa announced that he has appointed highly rated business man Sipho Nkosi to lead the growth of small businesses.

Ramaphosa also said they are planning to construct about 95 bridges and 700 kilometres of roads in rural areas. He also announced that the government was also championing the building of plants that will create vaccines for the whole of Africa.

He also extended the social relief grant R350 for one year. In the meantime, the government will consider the best options to replace this grant with another form of income support.

Ramaphosa told the nation that the State Capture report had revealed a criminal syndicate that ravaged Sars, Transnet, Denel, and other key state structures and he would make sure that law enforcement will deal with those who are responsible.