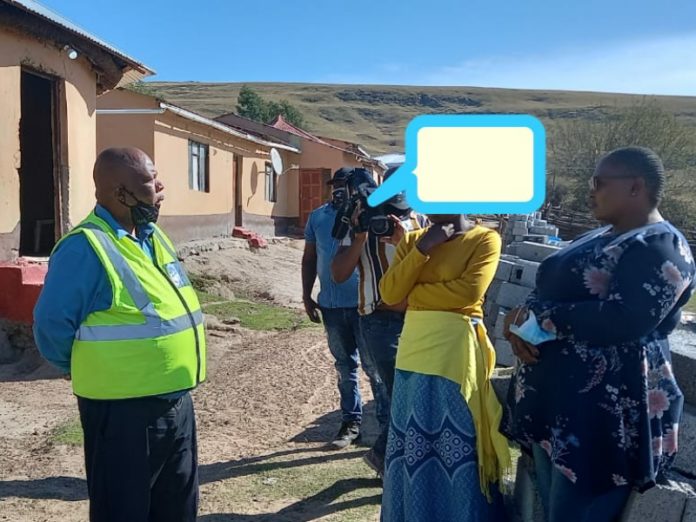 Angry villagers accompanied by the police rescued a 15-year-old girl from an arranged marriage with a 50-year-old man from Libode in the Eastern Cape.

The child was a grade seven learner when her parents negotiated and arranged for her to marry the man, who is a Prophet at their church.

The arrangement also involved taking the girl out of her class at Nonesi Junior Secondary School in Nyandeni village.

A whistle-blower from the village heard about the illegal arrangement and called the police just days after the child had moved in with her husband.

The whistle-blower, who wishes to remain anonymous, also called the Khula Community Development Project, an Eastern Cape social justice group which specifically fights for the rights of children.

On Tuesday, the members of the organisation, the police and the community stormed into the home and rescued the child.

Families which practice this backward tradition do not consider the views of the child.

“Parents make their own arrangements and find in-laws for their children while children are not part of the talks,” said Majola.

The husband has been arrested by the police and the NPA is expected to formulate proper charges.

“He, together with his family, should also be charged for kidnapping as he kept this child at their home,” said Majola.

For years, traditional leaders in the Pondoland region and the AbaThembu areas in Umthatha have done extensive work to eradicate this practice.

But there are some isolated villages in the district which still practice Ukuthwala, especially where the husband is an affluent person, a church leader or someone who owns a large herd of cattle.

In most cases, the girls suffer in silence and tolerate a lifetime of servitude.