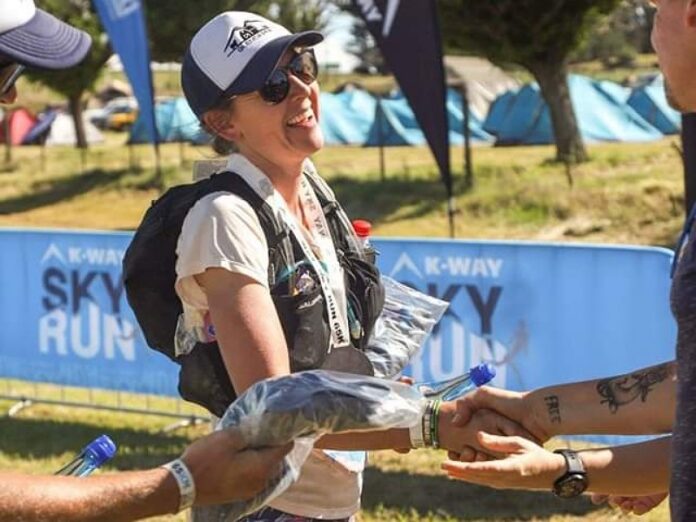 When it comes to being versatile, Bianca Haw’s name rings the bell the loudest.

Over the years, Haw has enjoyed much success in mountain biking, canoeing and trail running.

This year in February, at the Blue Lagoon in Durban, she and Abby Solms completed the K-2 Dusi Canoe Marathon and managed to claim the victory.

Haw recently attempted to test the Skyrun race and managed to win the 65 km distance with a time of 11:21:30.

Her victory, in the Witteberg Mountains on the border of Lesotho and South Africa, is yet to sink in.

“To be honest, I didn’t expect to win the race. I went there just to emulate the success my friends had in the race. I aimed to beat their times without worrying about other things,” she shared with Scrolla.Africa.

“This was my second time doing the race as I had done it three years ago. The purpose was to finish, but I achieved more than that by winning, and I’m happy,” Haw added.

The 25-year-old BCom Marketing graduate says she considers the year as one of the most successful ones in her career.

But she intends to try something different next year.

“I know I have won Dusi and Skyrun this year, but that doesn’t guarantee me that I will stick to or defend these titles. I’m a person who likes new challenges in life, so doing something unique will excite me to the core.

“I must now relax a bit, as Skyrun took all the energy inside me. The next assignment will be decided once I have fully rested and recovered from this race,” Haw declared.