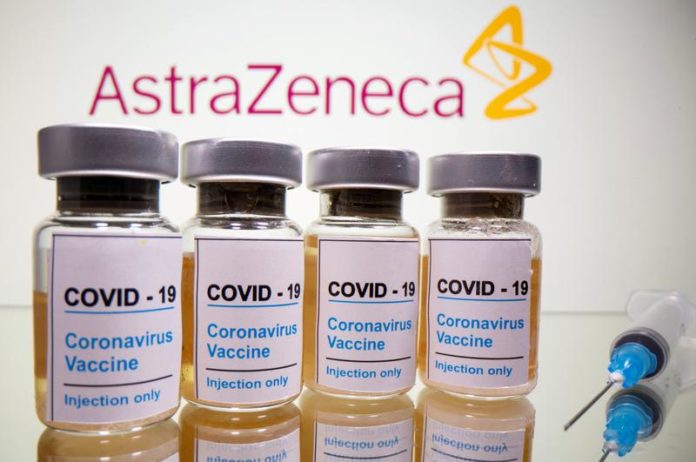 The government is scrambling to make up for heavy criticism that it has let down the country with a vaccine plan.

Minister of Health Zweli Mkhize publicly announced an agreement for one million doses of the AstraZeneca vaccine – the cheapest available – this month, and a further 500,000 in February.

The news arrives after the government had been widely slated for its failure to procure vaccinations.

It has, up to now, relied on the Covax initiative, which aims to supply vaccines to the world’s poorer nations but may not become available for several months at least.

While dozens of the world’s developed nations have already begun the vaccination rollout, the South African government has floundered and then failed to explain their lack of progress.

Today, at last, this has changed.

Mkhize announced that the deal, struck with the Serum Institute of India (SII), will provide vaccines for South Africa’s 1.25 million public and private frontline workers.

In the announcement, the relieved Minister of Health assured the country of the safety of the AstraZeneca vaccine, explaining that it “has already been approved by various regulators and is being rolled out in other countries.”

While experts have celebrated this development as a welcome first step in the fight against the coronavirus, they have warned that it will not be enough to defeat the virus.

As the new variant rages on, South Africa has rapidly become the worst-hit country on the continent.

Experts currently believe that 67% of the country’s population will need to be vaccinated in order to achieve herd immunity from the virus.

Today’s news is certainly a step in the right direction, but many more will need to be taken in order to defeat the virus.