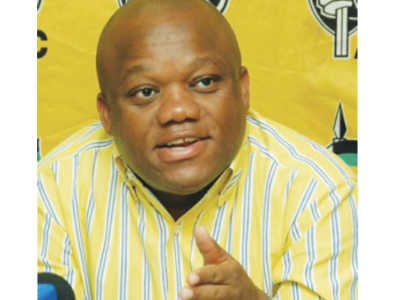 Internal divisions in the ANC in KZN have been blamed for the delay in filling up the post left open by the death of MEC for Transport Bheki Ntuli nearly two months ago.

Ntuli died after a short illness.

There are many names being bandied about including that of Super Zuma, a strong loyalist of former president Jacob Zuma in KZN.

He is currently the chief whip of the ANC in the provincial legislature.

Jomo Sibiya, who is the chairperson of the education portfolio committee in the legislature, is also said to be a likely replacement for Ntuli.

Sibiya campaigned hard for Cyril Ramaphosa to be elected as president of the ANC in 2017.

The name of the MEC for Education Kwazi Mshengu is also being thrown into the mix.

He is also acting in Ntuli’s position.

Premier Sihle Zikalala who has the powers to hire and fire MECs is tight-lipped on the matter.

Internal sources in the ANC say this matter is testing the fragile unity of the party in KZN.

“Many comrades are pushing for their people to be deployed which has caused a big friction in the party,” said a source who did not want to be named.

The source said Zikalala has his back against the wall.

Opposition parties have weighed in on the matter.

The IFP’s Blessed Gwala said,”This matter is crippling service delivery in our province. The government doesn’t belong to the ANC but to the people of the province.”

ANC spokesperson in KZN Nhlakanipho Ntombela denied that the delay is due to internal bickering. He said the party would announce Ntuli’s replacement soon.