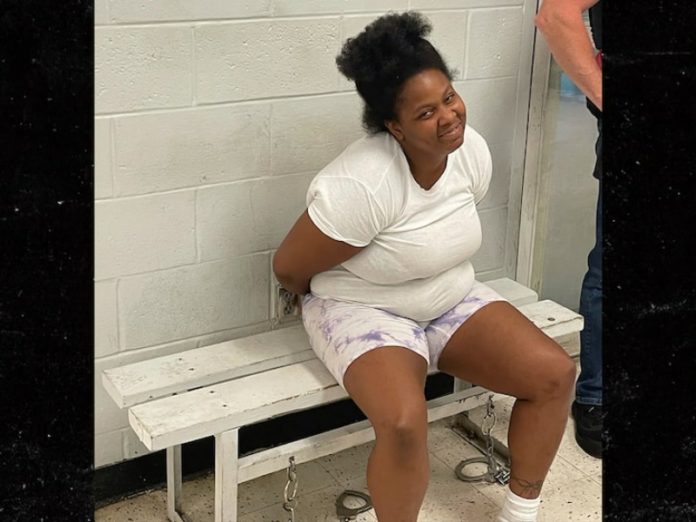 When Tulsa police in the US posted a couple of images of Lorraine Graves on their Facebook page, they could never have expected Lorraine herself to comment on them.

The police posted the images as part of their “Weekly Most Wanted” campaign. Graves was on the run for allegedly being an accessory to a murder in March.

“The Tulsa Police Department is looking for information about the whereabouts of Lorraine Graves,” the post read.

“Lorraine Graves is charged with accessory to murder. Detectives say she was involved in the city’s 10th homicide of 2021, where Eric Graves was shot and killed at the St Thomas Square Apartments.”

Underneath this post, Graves herself responded: “Where’s the reward money at”.

Unsurprisingly, Lorraine’s comment drew a lot of attention from the other visitors of the Tulsa Police Department’s Facebook page.

One woman, named Jane Doe, wrote back: “Giiiiirl you better stay off social media they can track you !!”

Jane’s warning in fact proved correct, as Graves was subsequently arrested the next day.

The police were able to track the comment, and located her in a home in north Tulsa.

Graves was charged with accessory to murder and her bail was set at $500,000. Maybe she could put some that reward money towards it?