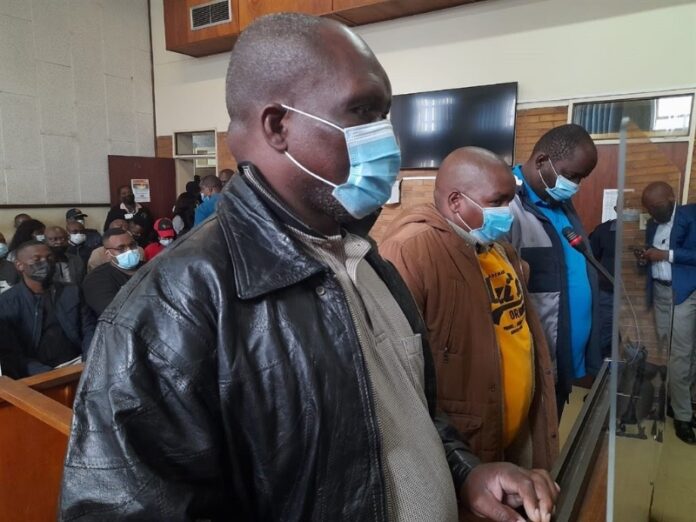 Philemon Lukhele, 47, is one of the three men charged with the murder of Hillary Gardee, the daughter of former EFF secretary-general Godrich Gardee.

The three, including Lawrence Mkhatshwa, 39, and Albert Gama, 52, are facing six counts of kidnapping, rape, murder, possession of firearms and ammunition, defeating the ends of justice and conspiracy to commit murder.

“The university has learnt, with serious concern, the allegations against the landlord/owner of Insika Guest House student accommodation facilities following the arrest and appearance of Philemon Lukhele in court on serious charges that include rape and murder.”

The letter went on to say that the university takes these developments very seriously. It also said that, in keeping with its value of integrity and for the safety and wellbeing of the students, it had no other option but to cancel the accreditation of the facilities with immediate effect.

Maminza said the students’ housing office has engaged with other facilities that are accredited by the university, to establish where space is still available.

“We are pleased that those facilities cooperated with student housing. We provided students with [a] list of those facilities and that process has started. Students are moving to the other accredited facilities. I must indicate that the university has taken this decision because we care about the safety and wellbeing of our students.”