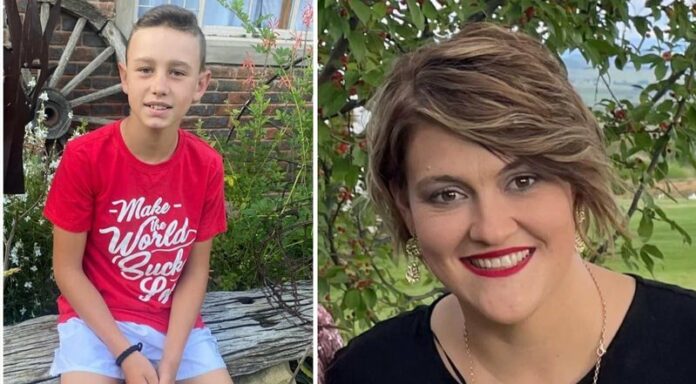 A routine check around a farm ended in tragedy when a 12-year-old boy and his aunt drowned in a silo full of maize.

Young Kerneels Rautenbach was helping his family on their farm in Standerton in Mpumalanga on Friday when he slipped and fell into the silo.

Rautenbach’s aunt Jackie heard the boy’s calls for help and tried to rescue him but she too fell into the silo.

They both suffocated to death.

Speaking on behalf of the family, Matthew van de Merwe said that after receiving the calls for help from the mother, Selmari, the community came out in large numbers to help.

“No words can describe how the family and community feels. We are heartbroken, losing a son and an aunt who was attempting to rescue him. They experienced an excruciating end to their lives,” he said.

Paramedics certified both the aunt and nephew dead at the scene.

Kerneels was described by learners at Laerskool Standerton as a beautiful boy with a big heart.

“Our hearts are sore, our words are few. In your short time with us you touched many hearts, you will always be remembered,” the school said in a statement.

“An inquest case is being investigated by the police as well as the circumstances surrounding this shocking incident. No foul play is suspected,” he said.