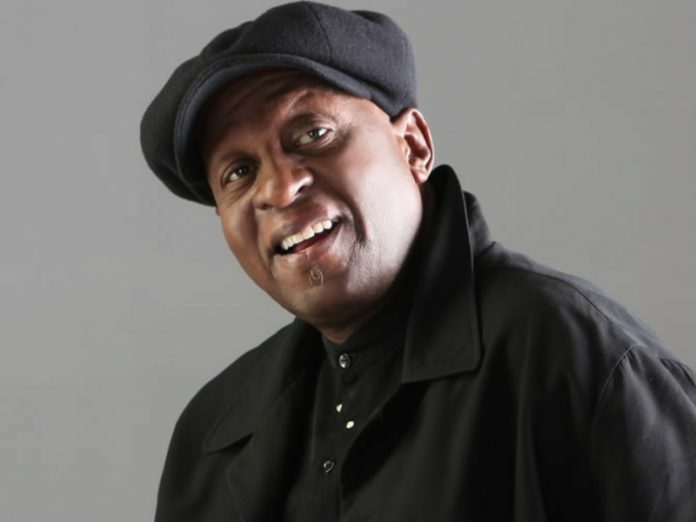 Tsepo Tshola, a household name in the South African music industry, has passed away, aged 67, after being hospitalised for Covid-19 complications.

Tshola, who was widely known for his jazz and gospel music, released eight solo albums during his career. His first project, The Village Pope was released in 1994. His final album, Nothing Can Beat the Truth was released 11 years ago in 2010.

Tshola was working on his ninth solo album, Killer Joe, but it never saw the light of day.

Tshola spent his last few years mentoring young musicians in the industry that he loved so much.

In a recent interview he said his love for music was inevitable.

“Both my parents were musicians, they met during a concert and also married on stage. Growing up with older brothers who sang and loved gospel, I fell in love with music as a child. Music will always be a part of me, my love for music is getting better and better each day, and my love for Afro jazz will always be there.”

Tributes for the music legend have poured in on social media with 5FM tweeting: “Rest in peace to a King, an icon and someone whose impact in music & South Africa will never be forgotten.”

Capricorn FM also tweeted in honour of the late Tshola: “South Africa has lost a pioneer in the music industry, Tshepo Tshola. Thank you for the music, your work will forever live on.”