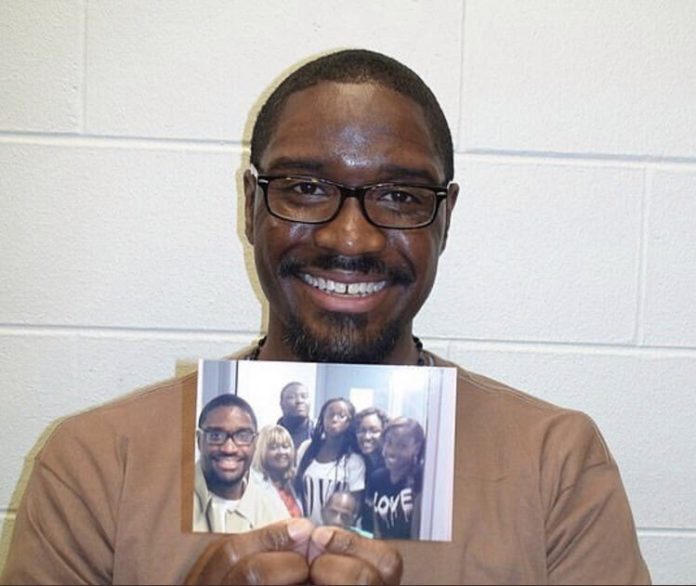 Donald Trump is still claiming that he won last month’s US presidential election – even though he lost to Joe Biden by a wide margin.

But he is acting like someone who knows his time in the White House is over – by rushing through a series of executions. And he’s also rushed through new rules allowing executions to be carried out by firing squad (which hasn’t happened yet).

On Thursday the US government executed Brandon Bernard after the US Supreme Court denied a last-minute request to delay his killing.

Bernard’s legal team argued that he was being wrongfully executed.

It was the first time in 130 years that a US president had executed anyone during a presidential transfer of power after an election – known as the lame duck period.

Bernard’s execution is one of five that Trump’s administration is rushing through before Biden, who opposes capital punishment, takes office.

Bernard was found guilty of killing a couple in 1999 by burning their bodies in the trunk of their car. Now 40, he was 18 at the time.

Christopher Vialva, his accomplice, who shot the couple before they were put in the boot, was executed in September.

The central question in the decision to sentence Bernard to death was whether Vialva’s gunshots or the fire set by Bernard killed the couple.

He was the youngest person in the US to receive a death sentence in nearly 70 years for a crime committed when he was an adolescent.

Bernard was killed by lethal injection at a prison in Indiana. In his last words he expressed remorse to the family of the couple: “I’m sorry. That’s the only words that I can say that completely capture how I feel now and how I felt that day.”

Kim Kardashian West, the wife of musician Kanye West, lobbied Trump to stop the execution. She said she had spoken to Bernard shortly before the execution who “selfless as always, was focused on his family and making sure they are OK. He told me not to cry because our fight isn’t over.

“This just has to change: our system is so fucked up,” she tweeted.