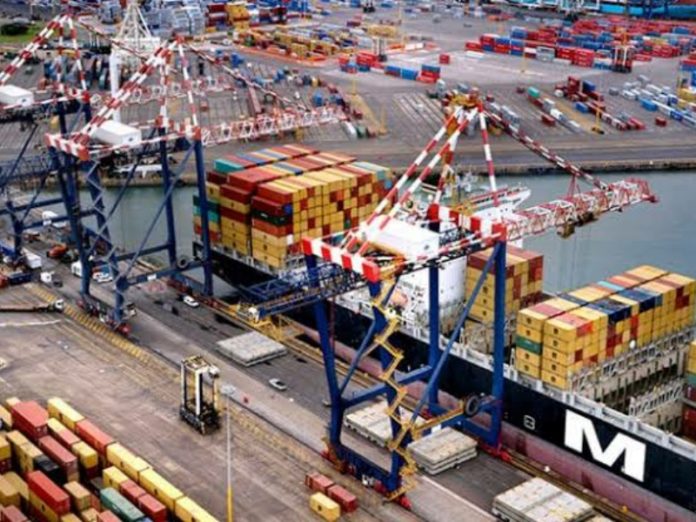 State-run logistics and port operator Transnet has been hit by a cyber hack, with its IT system, several of its websites and its Navis container terminal operating system offline on Thursday morning.

Transnet, which operates major South African ports and a huge railway network that transports minerals and other commodities for export, confirmed its IT applications were experiencing disruptions and it was identifying the cause.

The state-owned company already suffered major disruptions to its ports and national freight rail line last week following days of unrest and violence in parts of the country.

Acting Minister in the Presidency, Khumbudzo Ntshavheni, said the government was currently investigating whether the outage at Transnet was linked to recent unrest. “Currently we are treating the cyber attack on Transnet as an unrelated event,” Ntshavheni said.

One businessman, who asked to remain anonymous, told Scrolla.Africa: “This could be serious if the containers cannot unload and get cleared – I think Durban gets about 1,000 containers a day. If it dragged on, it could be worse than the impact of the KZN looting – no imports, no exports – and impacting all ports.”