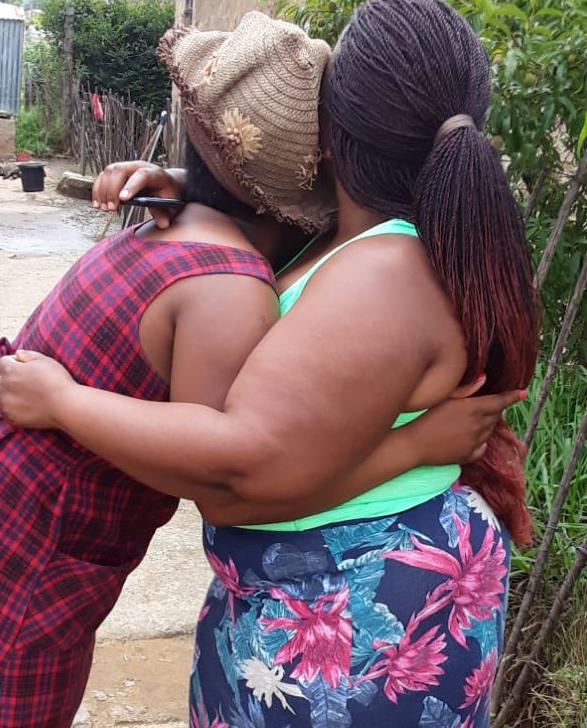 The two teenage girls from Free State who were allegedly abducted last month by a school friend working with a sex trafficking syndicate still want to write their exams.

The mother of one of the girls told Scrolla.Africa that she reported her Grade 9 daughter missing at the time that school exams were being written.

She said her daughter is traumatised but she wants to write the exams.

“All I ask is that she is given the opportunity to write the subjects she missed,” said the mother.

“She deserves to write.”

The two 15-year-old schoolgirls, from Phuthaditjhaba, were found on 2 December after allegedly being lured by their school friend to be trafficked and used for sex in Sasolburg, Free State.

The mother said her daughter has changed and seems scared to be in a crowd.

“I went to church with her yesterday and she was so scared. We are giving her the support that she needs to pull through this ordeal,” said the mother.

“I spoke to the school principal who said I should take her to a social worker who has to provide a consultation report which will determine if my daughter will be given a chance to write or be promoted to the next grade.”

The other girl’s sister said they hoped she would not fail as she was a victim of a serious crime.

“We will see what the result will be. They have to be given a chance to write,” said the sister.

“We have many questions about the abduction. We want to know who is behind this.”

The victims alleged that the men appeared to be non South Africans because they spoke a language they didn’t understand.

Police spokeswoman Colonel Thandi Mbambo confirmed that a 16-year-old school girl was arrested for soliciting human trafficking of two girls. She is expected to appear soon at the Phuthaditjhaba Magistrate’s Court. The police have passed the case to the Hawks and are still hunting for the other people suspected to be behind the crime.

Meanwhile the Free State education spokesman Howard Ndaba said they have met with both girls and they will be allowed to write the subjects they have missed.

“They have missed about five subjects. We will also help them with counselling.” said Ndaba.