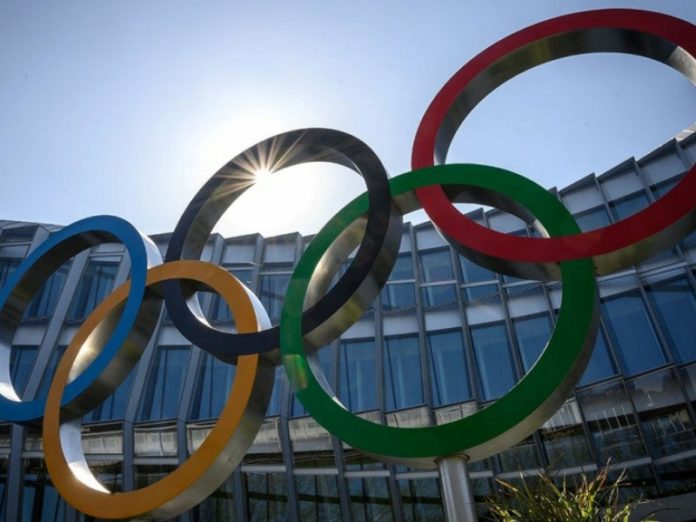 Toyota Motor Corporation has removed all of their Olympics-related television adverts in Japan and Toyota CEO Akio Toyoda will not be attending the opening ceremony on 23 July.

“The Olympics is becoming an event that has not gained the public’s understanding,” said Toyota’s public relations executive.

Several reports suggest Toyota has distanced itself from the games in the hopes of not harming their reputation as a brand.

The rescheduled Tokyo Olympics has been the centre of controversy in recent weeks, as a large portion of the public in Japan claim the games should not go ahead because cases of the Covid-19 Delta variant continue to rise throughout the nation.

Tokyo was placed in their fourth state of emergency recently after a surge in infections. This has led to many citizens saying the games should not go ahead as it puts the lives of many people at risk.

Over 25 positive cases of Covid-19 were reported among athletes as the ‘bubble’ around the Olympic village failed to keep the virus away. Two South African football players were among the list of individuals who returned positive Covid-19 tests.

A poll released by Asahi reported that 68% of respondents said they felt the Olympics organisers could not control the Covid-19 outbreak, with 55% saying the games should not go ahead as planned.

Toyota’s withdrawal is a big blow for the Tokyo Olympics but with the event just four days away it is looking increasingly likely that the games will continue as planned. The games are set to begin on 23 July and run until 8 August.