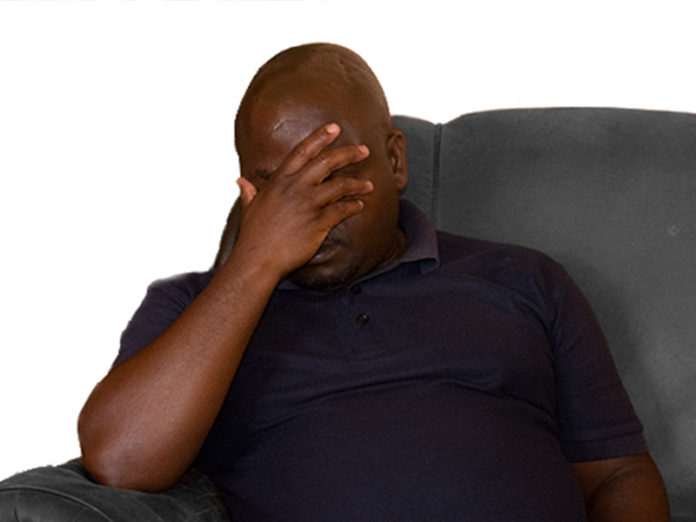 Justice Mudau thought he and his wife Nomsa had a normal, happy marriage.

They met in 2007 in Limpopo, then moved to Tembisa, married and had two children. They enjoyed holidays in the Kruger Park and Durban. Nomsa, a policewoman, was climbing the ranks at the Norkem Park police station. Justice worked for an aeroplane fuel company in Kempton Park.

Then one Sunday morning in February 2018 a car pulled up outside their Tembisa home.

The men inside were professional hitmen.

They had allegedly come to kill Justice.

Justice was at home with the children and Nomsa.

A friend of the hitmen, Walter, came to the gate, leaving the assassins in their Kia Picanto.

Walter said he was a translator for the hitmen, who he said were from rural KwaZulu.

Walter explained that the men in the car had come to assassinate Justice.

Justice, whose first language is Tshivenda, was told that their client was Justice’s wife, Nomsa.

Justice stood at his gate and listened to the astonishing story:

● Nomsa had already made a downpayment of R400 for the hit

● The hitmen had watched and photographed him for days

After the hitmen drove off, Justice decided it was time to get out of town. He went to stay with his parents in Limpopo.

“I couldn’t see myself sharing a bed with her in the same house. I couldn’t even face her,” Justice says.

After three days he returned to Tembisa to lay charges against Nomsa, and then returned to Limpopo. “After opening a case of conspiracy to commit murder at Tenbisa South police station, I went into hiding”.

Two weeks later, Justice heard that Nomsa had been arrested on charges of conspiracy to commit murder. He waited another two weeks before returning to Tembisa.

But Justice had been home less than a week when Nomsa was released on bail and suddenly came home!

While Justice spoke to Scrolla.Africa about his experience, the allegations he makes have yet to be tested in court. The allegations were made by the police when opposing bail for a colleague of Nomsa’s – Rosemary Ndlovu, the subject of our first Killsurance series. The police allege that Rosemary took out insurance policies for several family members, and then killed them or got hitmen to kill them so she could cash in. A police affidavit alleges Rosemary advised Nomsa on how to do this too. It says Rosemary was “requested by…Nomsa Mudau to help her to get a hitman to kill her husband, Justice Mudau.”