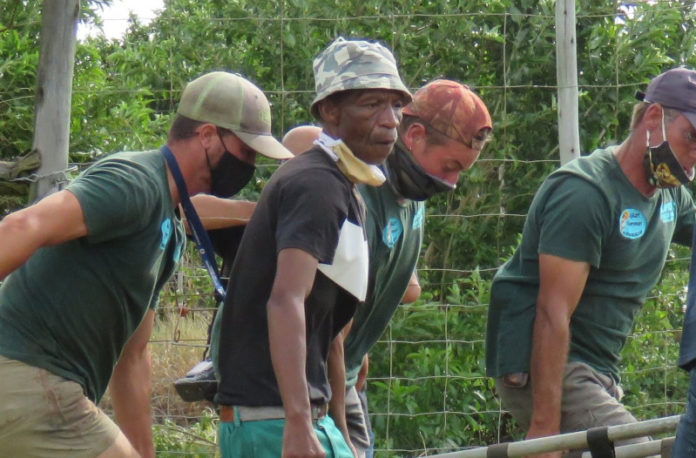 David Solomon, a worker at the Seaview Predator Park in Gqeberha was mauled to death by a Siberian tiger when he was walking between two enclosures on Wednesday.

The electric fencing that surrounds the enclosure of the two tigers, Jasper and Jade, was being repaired when Jasper jumped onto the exterior fence.

The tiger reportedly broke Solomon’s neck as he pulled him off a fence into an area where there were several other employees and volunteers.

A statement from the park said: “Solomon was, unfortunately, in the passageway between enclosures walking towards the water supply taps when the incident occurred. He attempted to climb the fence of a different enclosure to get to safety and was pulled off the fence by Jasper.”

Their statement continued to say that after Solomon’s death a fight broke out between Jasper and another tiger, Judah. Judah, also a male Siberian was being kept in another enclosure which Jasper entered to gain the attention of another female tiger.

The fight between the two male tigers ended with Jasper killing Judah and inflicting further damage to the park.

Jasper and the female tiger he was attempting to gain the attention of were tranquilised so the park could safely remove the remains of both Solomon and Judah.

Solomon was an employee at the park for 15 years.

“We are all one big family. The loss of Solomon has left every single one of us heartbroken and traumatised,” said the report.

The park said that the incident was a first for the park and sparked by hormones in the tigers. They confirmed that they do not have any plans to euthanise Jasper.