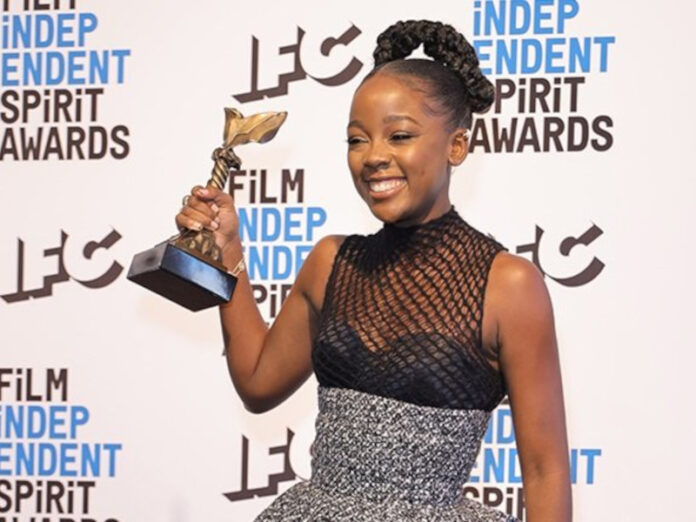 Thuso bagged the 37th Independent Spirit Award for Best Female Performance in a new Scripted Series on Sunday at the Santa Monica Pier in California.

Thuso, who was competing alongside big names in the category for Television Series, won the award for her role as Cora Randall. She had been nominated for the Emmy Award in 2017 and 2018 for her performance in the Mzansi TV series Is’Thunzi.

In 2021, she won the TV Breakout Star Award from the Hollywood Critics Association TV Awards and in New York she took home the awards for Outstanding Performance in New Series at the annual Gotham Awards.

After being nominated for a few awards for different local TV roles in South Africa, Thuso took home the award for Best Actress in TV Drama at the South African Film and Television Awards in 2017.

While the star celebrates her biggest win to date, she is also busy preparing another red carpet gown as she is nominated for Best Actress in a Limited Series or Movie Made for Television at the 12th Critics’ Choice Television Awards which will be held on 13 March.