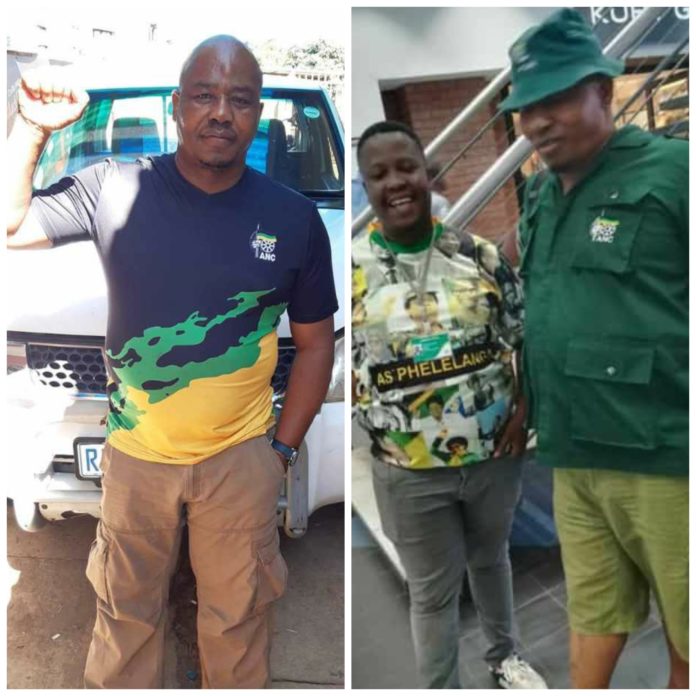 Panic is looming in the City of Tshwane after the council lost three councillors who died due to coronavirus related complications in the course of a few weeks.

Councillors, Jabulani Rammushi succumbed to the virus on Saturday evening, Daniel Mojela died on New Year’s Day and Malebo Rasegoete passed away during the festive season.

Jabulani Rammushi of Ga-Rankuwa, Tshwane, died after being admitted at Netcare Akasia Hospital last Wednesday due to breathing complications.

Rammushi, a businessman, served as Ward 30 councillor and was instrumental in development in his area and Ward 31.

Having served two terms in his position his expertise was often called on by other councillors.

His passing follows that of Councillor Daniel Mojela, of Ward 13, who lost his life on New Year’s Day after he was rushed to a local hospital after experiencing Covid-19 complications.

Several days before the council was hit by the news of Councillor Malebo Rasegoete who died during the festive season, also due to Covid-19 related complications.

Regional secretary of the ANC in the area, Bonzo Modise, said the party was devastated by the loss of the three councillors.

“They were dedicated comrades who worked tirelessly to meet the needs of the communities they served,” he said.

He urged communities to take the virus seriously and take proper precautions to avoid infection.

He said that he was relieved that Ward 32 councillor, Floyd Thema, had made a full recovery after he spent 10 days at Die Wilgers Hospital, Tshwane, where he was treated for Covid-19.