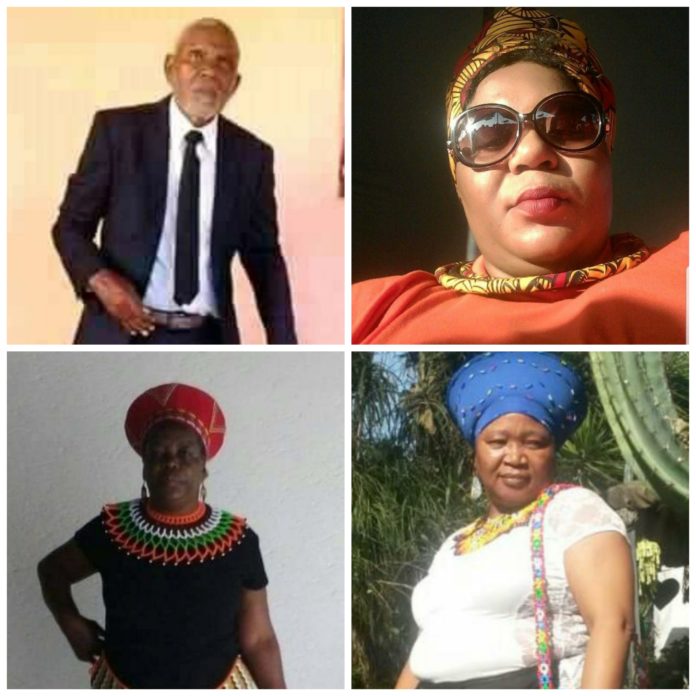 Nkululeko has seen Covid take his family members one by one

With some in hospital and others battling the virus at home in isolation, Nkululeko says he doesn’t know who will be the next to go.

Nkululeko Khanyi has lost his uncle, two aunts and one cousin sister. They all died from Covid-19 between October 2020 and January 2021.

He said his hope now remains in God’s hands as more of his family members are suffering from the virus.

“It is hard to accept their death as I looked up to them as my parents since both of my parents died on the same day in a car accident seven years ago,” he said.

He said it has been seriously painful to see his family members dying one by one. “It is tough. We don’t know who’s next. It could be me or anyone,” he said.

He said Covid-19 is a fast killer. “Thembi felt sick on Sunday 10 January. We rushed her to the hospital. She died on the same day. It happened so quick and least expected,” he said.

The 43-year-old Nkululeko said his family members are not the only people who succumbed to the virus in his circle. “I have lost friends and other people I have known for many years.,” he said.

Nkululeko admitted that funerals have been the main super-spreaders of the virus as most of his family members got sick after attending the funerals of other family members.

Nkululeko pleaded with the government to help different families across the country who are going through tough times of losing their loved ones with counselling. “We are not coping.

“There are some families who have lost more than one relative in a very short period of time. This is heartbreaking and traumatic,” said Nkululeko.