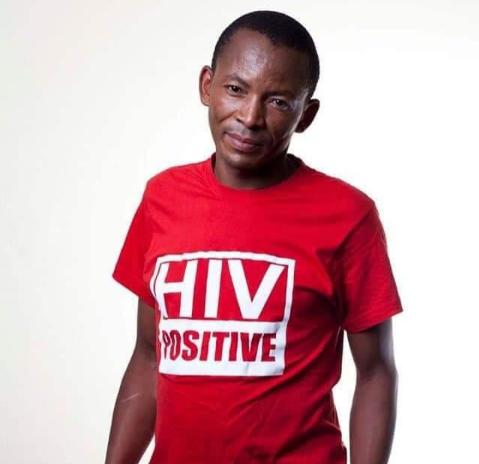 Andrew Mosane is a fallen hero of the struggle against HIV – another disease which devastated South Africa, leaving lessons lost and learned.

He lived his life making sure people with HIV/Aids could have easy access to life saving medicine. He was one of the first people to receive the single pill FDC anti-retroviral therapy in 2013.

It changed his life for the better – but the courageous activist is no more. He passed away on Friday after his battle with HIV related opportunistic ailments.

his mother died due to the non-availability of ARVs.

He travelled the country, province by province, mobilising the Department of Health to curb the shortage of ARVs.

In one of his campaigns he carried a placard written: “TAC saved my life, without it I wouldn’t be alive. My mom died because there was no TAC at the time. It is the voice of the voiceless. If we don’t have TAC human rights will be violated.”

We salute you for the role you played – Rest In Peace.