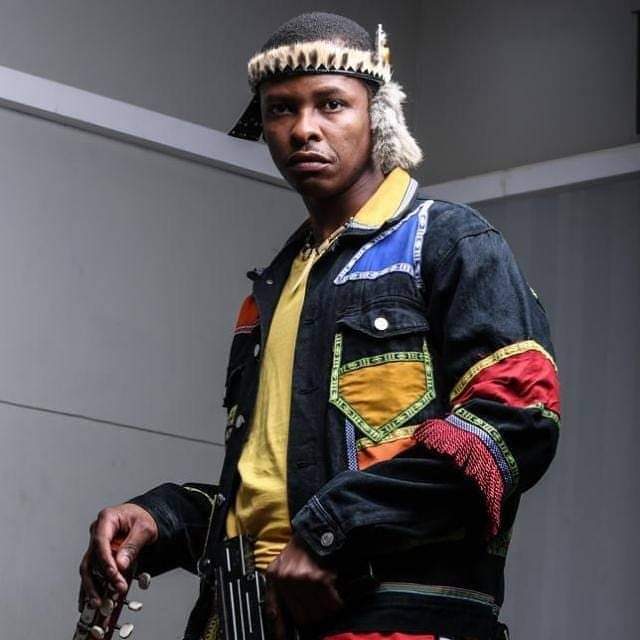 Growing up in a shack, Thobani Nzuza faced a future that seemed to have two options – be a hitman or a taximan.

But the 27-year-old actor from Kranskop, Northern KZN, who portrays Mndeni in eHostela, found that success did not have to come through killing people or driving a taxi.

Thobani said he wanted to do theatre and nothing else, because that’s where his passion lies.

“But Wiseman Ncube who stars in eHostela Season 1 convinced me to audition for the Mndeni role. I was surprised that my act was approved on the spot,” he said.

He told Scrolla.Africa that since then he has been able to score a role in the SABC 1 most popular show Uzalo as Khehla and a role in Isipho aired on Etv.

“If I had listened to village people who believe that dreaming big was a waste of time when you live in a shack in rural areas, I wouldn’t be an actor today,” he said.

Today, he is also a director, playwright, vocalist and dancer. He holds a diploma in drama and production from the Durban University of Technology.

He said his interest in indigenous language sets him apart from many people in the industry.

“I love indigenous language and I feel more complete when I am portraying a role that will allow me to replace words in the script with rich isiZulu words. That way I’m able to entertain while educating people about indigenous languages,” he said.

Thobani said he doesn’t take all the credit for the richness he finds in his mother tongue.
“I won’t take all the credit. My grandmother is a sangoma and she understands isiZulu and its origins so I consult her often when I edit scripts. My mother also helps me because she grew up in a rural area where isiZulu is the key language.”