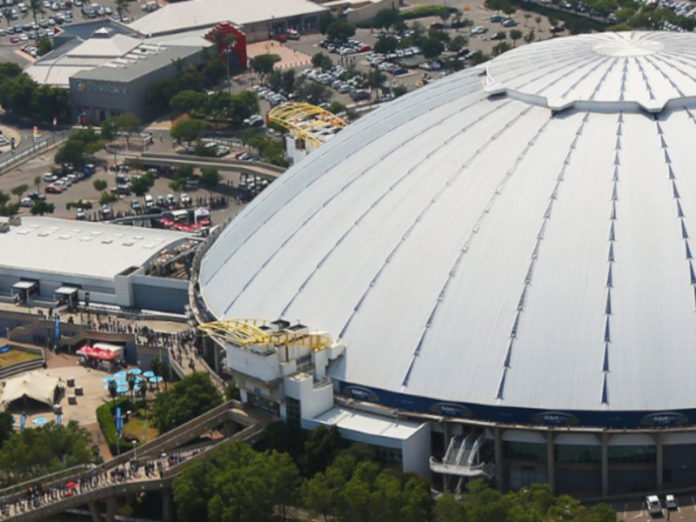 In another sad day for the entertainment industry, the Dome has been sold to a group that does not operate in the events space.

The iconic Ticketpro Dome in Northgate has been sold by its owners, the Sasol Pension Fund due to the corona pandemic.

RX Venue management said the restrictions on public gatherings throughout 2020 and 2021 meant the venue was unable to operate.

“This is another devastating blow for the exhibitions, events and entertainment industry due to Covid-19,” said Carol Weaving, managing director at RX.

“The Dome has been the venue for many international concerts and events in South Africa, and this will undoubtedly leave a huge void. As the managing company we were unable to change the outcome of the sale of the venue.”

The venue opened its doors in 1998 with a Diana Ross concert where Nelson Mandela made a surprise guest appearance.

Several top acts have appeared at the venue including Lionel Richie, Pharrell Williams, Celine Dion, Travis Scott and many more.

The Dome also hosted several consumer and trade shows such as Rage, Fire and Feast Food Festival and the Homemakers Fair along with many more.

Popular rapper Casper Nyovest famously sold out the Ticketpro dome in 2015 with an event titled ‘FillUp the Dome’ to become the first South African to achieve this feat.