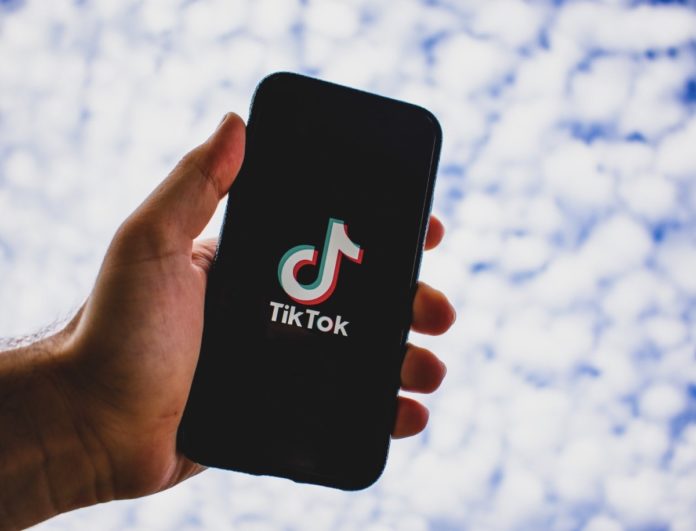 TikTok is a video sharing platform that features very short clips. Only 15 seconds at a time, these clips are often around music, dancing, cooking, or travel.

These videos are created by TikTok’s users. Tools can be used to add music and special effects and its users put those tools to use with varying skill. The most popular videos are highly entertaining, making the most of the short time they have at their disposal.

Where did it start?

TikTok came over from China, where it’s known as Douyin. The company isn’t owned by one of the Chinese companies that dominate the tech world (Alibaba, Tencent or Baidu).

It’s owned by ByteDance, a company based in Beijing. ByteDance started out covering the news with an app called Toutiao.

TikTok has been around since 2017 as Douyin, where it became the most popular video app in China. It bought competitor Musical.ly in 2017 for US$1 billion (R16 billion).

Then the app went international.

It’s now so popular that MTN has begun selling data bundles specifically for the app.

Where are they now?

TikTok is hugely popular around the world, which may be haunting the short video sharing app.

It has been accused of accessing user data, and having questionable security.

The Indian government has banned it and other Chinese apps after rising tensions between the two countries and a border fight between Indian and Chinese soldiers.

TikTok has made Facebook nervous enough to launch a competitor, Reels.

The service has just begun a TikTok Creator Fund – so its best users can make a living posting TikTok content.