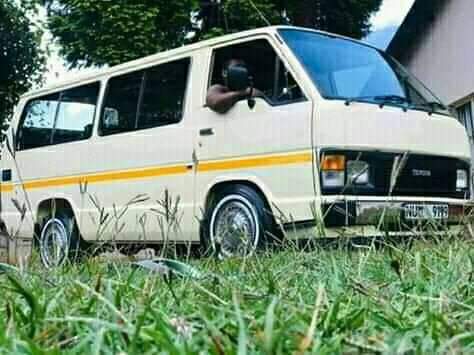 The never-ending taxi wars that have plagued the industry for decades may have claimed another victim.

On Wednesday night, as horrified passengers watched, rank manager Xolani Nthsingila was gunned down in cold blood at the taxi rank in Ladysmith.

Xolani, or Xamu, as people knew him, was the sole breadwinner of the Nthsingila family.

His uncle, Vimbela, said Xamu never told them his life may be in danger.

“We don’t want to speculate. We will wait for the cops to give us answers,” he said.

Vimbela revealed that only his firearm was taken.

The feud between these two associations is over the Johannesburg – Durban route. The bloodshed has not stopped despite the intervention of the local government.

In 2017, then Transport MEC Mxolisi Kaunda revoked both association licences due to the rising number of people linked to taxi violence in Ladysmith. At the time, 61 deaths had been attributed to the taxi violence. Kaunda re-opened the route after a number of months.

Sizwe Taxi Association chairman Mbongiseni Mpunguse said they did not want to point fingers at this stage.

“We will wait for the police to tell us who is behind the killings,” he said.

Speaking to Scrolla.Africa, Bhekuyise Masondo from the Klipriver Taxi Association who survived a drive-by shooting in 2017, said it’s sad that people think killing each other is the solution to the problem.

“People should sit down and talk about issues. This is the only thing that can bring peace,” he said.

He said people don’t feel safe when they come to the ranks.

“They fear getting caught in the crossfire. We are losing customers,” he said.

KZN police spokeswoman Captain Nqobile Gwala confirmed that a case of murder was opened at the Ladysmith police station for investigation. She said a 37-year-old taxi rank manager was accosted by three suspects.

“They robbed him of his firearm at gunpoint before fatally wounding him in the abdomen, head and chest,” said Gwala.