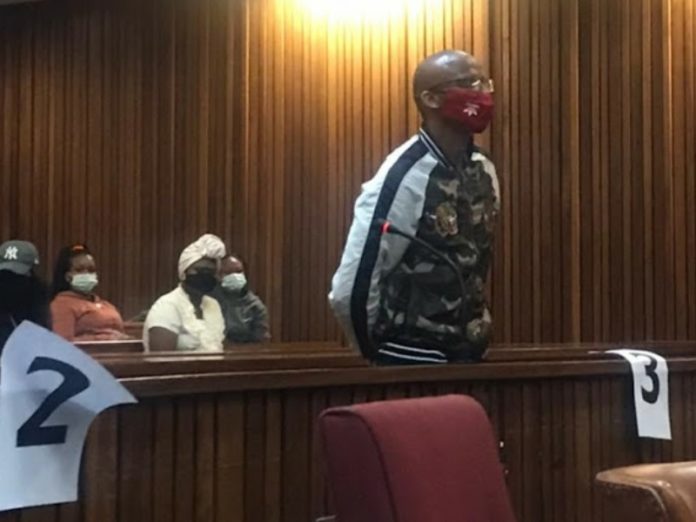 Sello Mapunya has been sentenced to 1,088 years for the robbery and rape of 56 different women in Pretoria over a five year period.

Several of Mapunya’s victims were in the courtroom. They did not hide their jubilation; they cried and sang for joy when Pretoria High Court judge Papi Mosopa found Mapunya guilty of 41 rapes, 40 counts of robbery and 40 counts of home invasion.

Mapunya was charged with 101 different crimes going back to 20134 when he raped a 14-year-old girl.

Judge Mosopa said that Mapunya has no place in society.

“You are not the kind of person who is willing to live side by side with others in peace,” said the judge.

“You are hell bent on encroaching on the dignity of others.”

Mapunya’s five-year reign of terror came to an end when he was arrested in 2019. The judge concluded today that the rapist would spend four life sentences in jail, amounting to over 1,000 years.