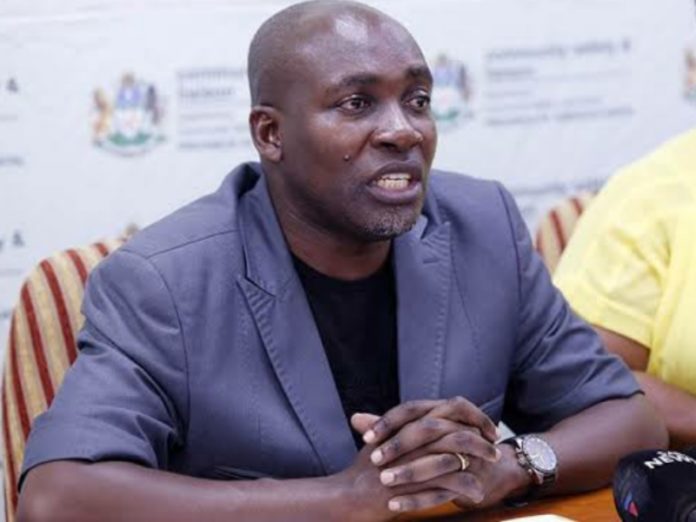 eThekwini Mayor Mxolisi Kaunda could find himself out in the cold after the local government elections with Thabani Nyawose waiting in the wings to take the city’s top job.

Kaunda is already in the bad books of President Cyril Ramaphosa’s backers after he publicly said he supported former president Jacob Zuma during the July unrest.

The unrest lasted for a week, leaving more than 300 people dead and the Ramaphosa camp was left fuming.

The dark cloud hanging over Kaunda’s mayorship is yet another example of the growing rift in the ANC between Ramaphosa’s backers and those who have remained loyal to Zuma.

Nyawose, Ramaphosa’s backer, who is currently a manager in the City’s Human Settlements division is number one on the ANC candidates list in eThekwini, paving the way for him to be the next Durban mayor if the ruling party wins the majority of votes in the city on 1 November.

At stake is the city’s budget of R52 billion.

He was amongst the many ANC members in KZN who turned their backs on Zuma in favour of Ramaphosa.

A close ally of Kaunda, Thabiso Msweli, said a plan had been hatched to deal with him for siding with Zuma.

“We know that some people linked to the Ramaphosa faction want to throw him out into the cold for publicly supporting Zuma,” said Msweli.

“Kaunda is already being sidelined by his former comrades who are now siding with Ramaphosa.”

Ramaphosa has been tightening his grip on his support base in ANC structures and provinces since taking over as president in 2018.

Kaunda was MEC for Transport, Community Safety and Liaison from 2016 until 2019 when he replaced Zandile Gumede.

Nyawose declined to comment when contacted, saying he was busy campaigning for the ANC ahead of the elections.

Kaunda could not be reached for comment as his phone rang to voicemail.