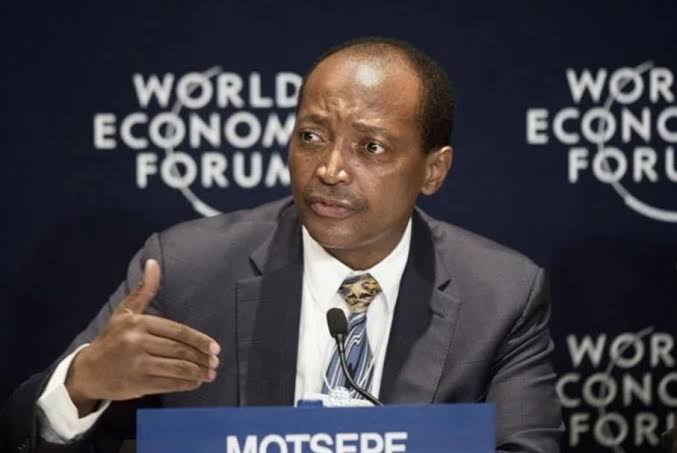 The nomination of Mamelodi Sundowns’ billionaire mining magnate Patrice Motsepe for the presidency of the Confederation of African Football (CAF) has set the cat among the pigeons in the African football fraternity.

The incumbent Ahmad Ahmad was set to stand unopposed for re-election but there has been a big turn of events in the last couple of days.

Besides Motsepe, the Malagasy football leader and politician will also face a challenge from Ivory Coast’s Jacques Anouma. The CAF presidential elections will take place during their Elective General Assembly in Rabat, Morocco, scheduled for March 2021.

On Monday, the SAFA executive committee approved a round-robin resolution by an overwhelming majority to nominate Motsepe for the position of president of CAF.

They said that Motsepe’s football and business success is well regarded in Africa and the World.

SAFA says they have spoken to other African countries that will support Motsepe’s candidature such as Nigeria, Sierra Leone, Botswana and Zimbabwe.

However, millions of Sundowns supporters will lose out.

Should Motsepe win the CAF elections, he will have to step down as president of Sundowns, the PSL defending champions.