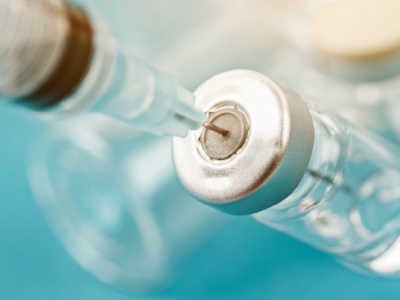 It has long been reported that the actual number of Covid cases is likely to be greatly higher than the confirmed cases.

Now, results from a study which tested 4,858 blood donors show that as many as 63% of the population of South Africa have already had Covid-19, the Sunday Times reports.

The results, which were published on Friday, also show that the country’s black population holds a disproportionately higher rate of infection than its white population.

In KwaZulu-Natal, one of the areas in which the test was carried out, black people were five times more likely than white people to have been infected with the virus.

The study was led by authors from the National Blood Service (NBS), who tested subjects for the antibodies to the virus which causes Covid-19.

These antibodies help the body to neutralise the effects of the virus and we have them only if we have been previously infected.

The tests were carried out in four provinces: the Eastern Cape, the Northern Cape, the Free State and in KwaZulu-Natal.

Although only 2-3% of these regions’ populations have tested positive for Covid-19, the NBS’s study suggests that between 32 and 63% of their entire populations have actually been infected with the virus.

The study also showed that although there was no real difference in rates of infectivity between people of different ages and sexes, there was a striking difference between races.

Black people were between three times (Northern Cape) and five times (KwaZulu-Natal) more likely than white people to have antibodies to the virus.

“Our study demonstrates substantial differences in dissemination of SARS-CoV-2 infection between different race groups, most likely explained by historically-based differences in socio-economic status and housing conditions,” the researchers write.

The country reported more than 2,300 new coronavirus cases and 151 Covid-19 related deaths in the last 24 hours.