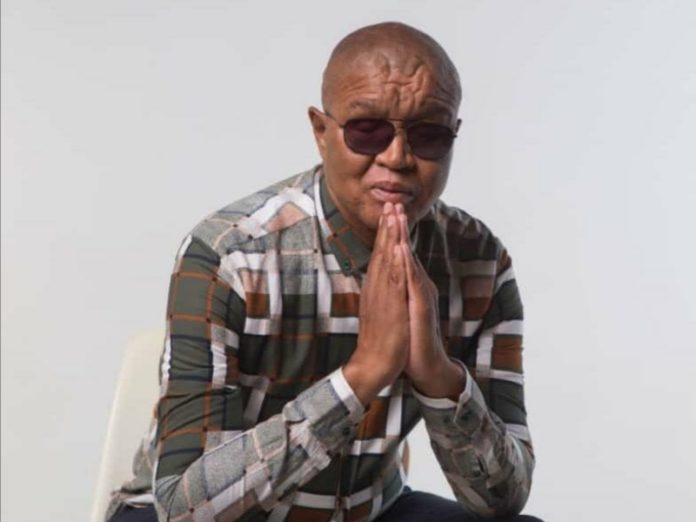 His manager, Xolani Majozi, said that Kekana passed away after being rushed to hospital, adding that his long journey in the music industry will long inspire developing artists.

Across the forty albums which he recorded in his career, he fused the music of mbaqanga, Soul, Pop, R&B and Jazz. He also collaborated with such gifted musicians as PJ Powers, Ray Phiri and Joe Nina.

In 1979 and 1980, Kekana won what used to be known as the SABC Black Music Award for best male vocalist.

“Ntate Steve was the first blind artist to achieve success in the 1980s. Despite losing sight in his early years, he continued to pursue his passion for music. Years later he would pursue a law career and graduated with an LLB degree last year. Indeed his story is an inspiration to all of us,” said Majozi.

Born Tebogo Steve Kekana in Zebediela, Limpopo, he lost his eyesight at the age of five.

He attended a school for the blind in the then Pietersburg, which is where his passion for music blossomed.

As well as managing to be more productive than most musicians, Kekana was a qualified advocate and was awarded an honorary doctorate in philosophy from Unisa in 2020. Remarkably, he also lectured in Labour Law at the University of South Africa.

Then towards the end of his life, he served as a chairperson on the Samro retirement fund.

Activist and fellow musician Eugene Mthethwa was taken aback by his passing, as he had only just seen him last Friday at a retirement fund board meeting.

“He looked very okay and to wake up to news of his having passed on is really shocking and saddening.”