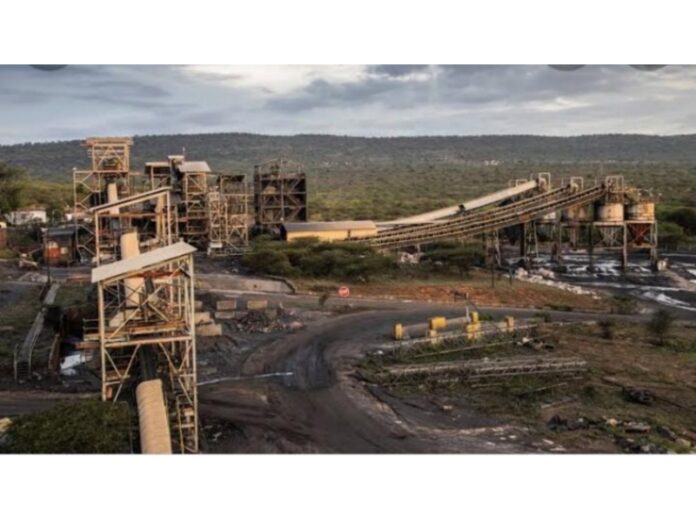 As of Tuesday, the Zululand Anthracite Colliery (Zac) has been out of operation for 12 days as Okhukho Mine workers continue their underground hunger strike for workers’ benefits.

The strikers, who have not eaten for twelve days, are demanding the return of a list of benefits that were taken away during the start of the lockdown in March 2020.

The Zac in Ulundi is one of KwaZulu-Natal’s biggest coal suppliers so the strike will likely impact the province’s economy.

The strike, which started on 14 April, is in the middle of its second week and employees have vowed to go on until management reinstates their benefits.

One of the workers said that when lockdown was introduced in March 2020 some employees’ contracts were changed from permanent to temporary.

“The company asked us to take early retirement. We agreed but we were asked to come back and work as temporary employees. We were then told that our salaries will be cut down. We did not have any problems but the bosses changed and turned us into permanent employees again without all the benefits we used to get,” said one employee who didn’t want to be named.

The miners want a rural allowance, a scarce skill allowance and the salaries they use to get before lockdown.

The situation is tense and the biggest fear is that some workers who are on medication might die of hunger and dehydration.

However, none of the strikers is currently willing to work with their union or to get out from underground.

Zac general manager Wyne Rowe said that the company is worried because the workers are engaged in an illegal strike.

“We have decided to halt working in some shafts and asked workers to work from home until the situation is back to normal,” said Rowe.