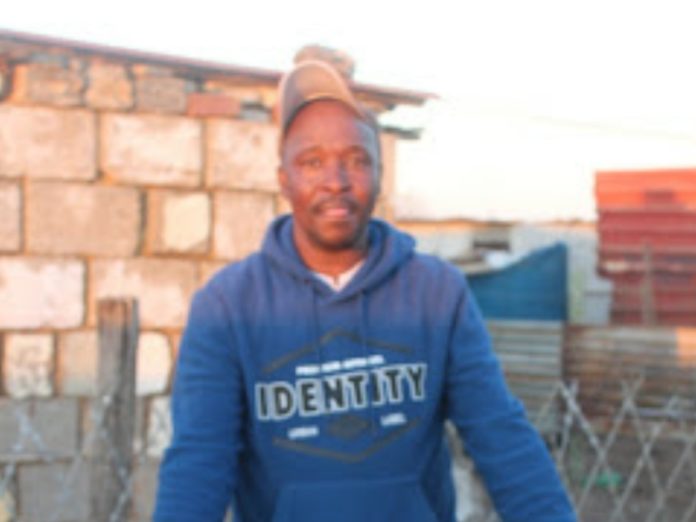 When he was invited to a private party with the promise of fun and free alcohol, Sibonelo Buthelezi gladly accepted, not knowing it would be his last night alive.

The young man from Ekuthuleni informal settlement in Ekurhuleni allegedly told one of his friends that he was ‘poep dronk’.

His distraught father, Sikhumbuzo Mbenze said his son was killed and dumped like a stray animal.

“The image of my son’s lifeless body will haunt me for the rest of my life. It felt like a nightmare when I was called to identify his body,”.

“He had big dreams of improving his life and that of his siblings but someone decided to cut it short,” he said.

It is alleged after the deceased was stabbed he ran out of the house but fell to his death a few steps from the door.

A witness who was also in the house told the police that when the partygoers realised that he was dead, they dragged his body out of the yard and dumped it.

They all swore not to say anything about the murder.

Skhumbozo added that the group cleaned his blood but a neighbour witnessed everything and questioned them when he saw them cleaning the blood.

“One of the people who was inside the house could not stand the pressure. She confessed to the police and led them to where some of the clothes that were used to clean his blood were dumped,” he added.

KwaThema police spokesperson Constable Nkululeko Magudulelo confirmed  that they are investigating a case of murder and the suspect is on the run.

“We are urging anyone with information about the suspect’s whereabouts to come forward,” he said.