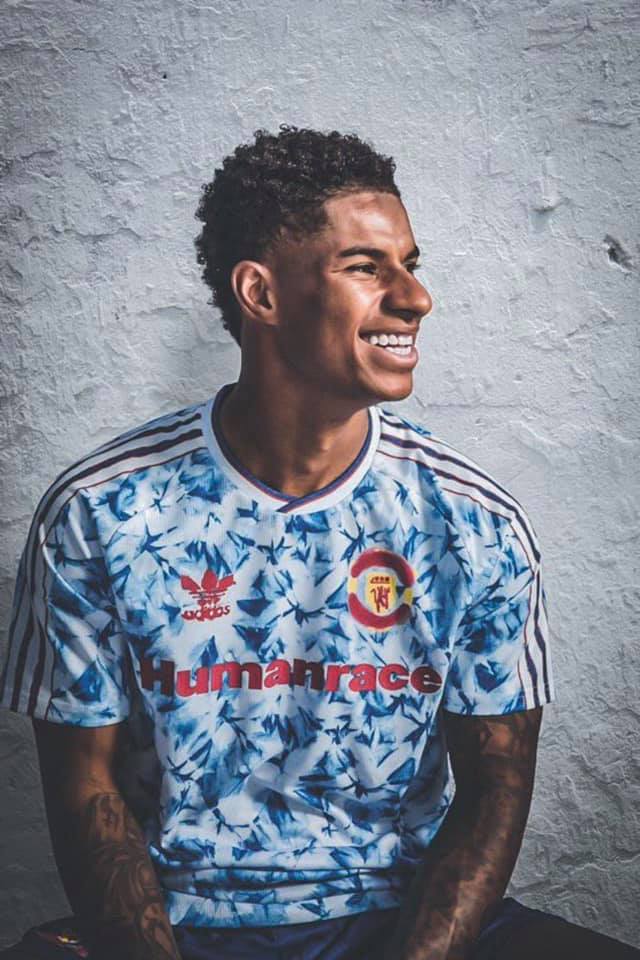 Marcus Rashford is a better person than he is a soccer player, and he is an exceptionally good soccer player.

A product of the Manchester United academy since the age of seven, Rashford exploded into the public eye when he was only 18 after he scored two goals against Danish team Midtjylland in 2016 in the Europa League. He then repeated the feat in the Premier League against Arsenal three days later.

Since then, the young striker has been on a steady rise to become one of Manchester United and England’s most important players. A possessor of terrific pace and a ruthless finish, he is one of the Premier League’s most formidable forces.

The 2019-20 season was his best so far, scoring 22 goals in total. In January 2020, however, he injured his back after taking a heavy knock in the game against Wolverhampton Wanderers in the FA Cup. The double stress fracture left him on the sidelines for several months.

What should have been a bleak road back to recovery instead became an extraordinary path to becoming one of the country’s most effective activists and campaigners.

After discovering that millions of impoverished children in the UK faced months without free school meals, Rashford began a campaign to pressure Boris Johnson’s government into ensuring that no child would go hungry.

He eventually forced the government into two U-turns. This was an ironic turn of events after Health Secretary Matt Hancock accused footballers of failing to “take a pay cut and play their part.”

His campaign to fundraise for FairShare, a charity collecting surplus food, raised over £20 million for children’s school meals. This figure includes a ‘significant’ donation from himself.

He has spoken of being inspired by memories of his own childhood, in which his mother, Melanie, had to work several jobs to make ends meet. She has played a central role throughout Rashford’s activism, joining him to volunteer at FairShare throughout the summer.

Showing no signs of slowing down, on either the football pitch or in his activism, Marcus Rashford looks certain to reach new heights of exceptionalism in 2021.