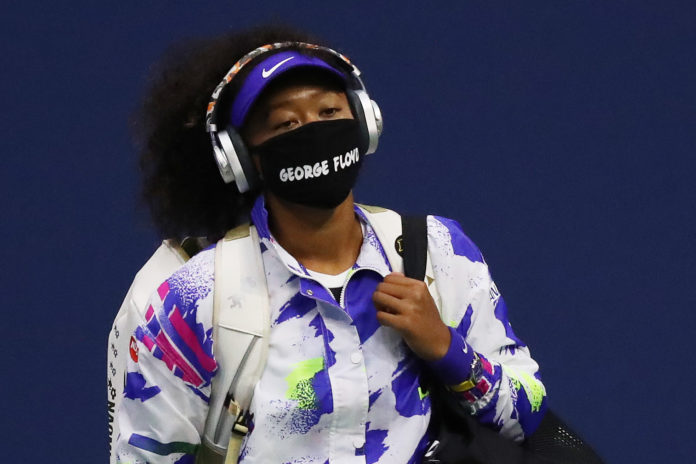 Naomi Osaka won the US Open in August wearing Black Lives Matter masks with the names of black people slain at the hands of police in America.

Young, hungry and an activist with a famous rapper boyfriend, the 23-year-old sensation is being seen as the future of women’s tennis now that the era of the Williams sisters is ending.

Her outspokenness earned her criticism as well as praise and Sports Illustrated named her 2020 Sportsperson of the year.

Naomi, who has lived in the United States since she was three but represents Japan, her country of birth, was the first Asian woman to be ranked number one in the world by the Women’s Tennis Association.

Her big breakthrough came at the 2018 US Open when she beat 23 times Grand Slam champion Serena Williams.

Naomi is the product of a multi-ethnic background. Her father is Haitian and her mother is Japanese. She is in a relationship with the American rapper Cordae.