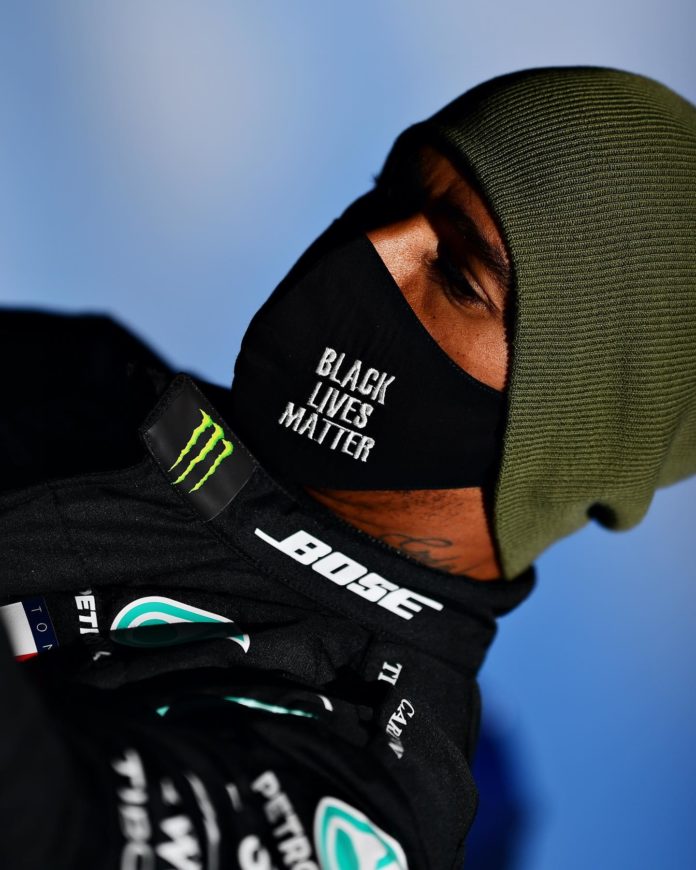 Pele or Maradona? LeBron James or Michael Jordan? Serena WIlliams or Margaret Court? The debate over the Greatest Of All Time is a permanent fixture in every sport. They are passionately argued by fans but rarely resolved.

This year, a new incumbent has staked his claim from the world of Formula One. In November, Lewis Hamilton won his seventh championship at the Turkish Grand Prix, equalling Michael Schumacher’s record.

There is no doubt that Hamilton is the greatest driver still racing today, and this was almost certainly true last year as well. 2020, however, is the year that he has brought his greatness to a new level of almost unfathomable brilliance.

His brilliance on the track, however, was matched by the courage he showed off it. He was instrumental in calling off the controversial Australian Grand Prix of March this year. As concerns over the coronavirus grew, the race would have been attended by over 100,000, and Hamilton was the single voice among hordes of drivers to call out its recklessness.

In May, Hamilton was once again the lone voice of Formula One to speak out in support of Black Lives Matter after the killing of George Floyd. At the Tuscan Grand Prix Hamilton and his team wore t-shirts reading ‘arrest the cops who killed Breona Taylor’.

Afterwards, he founded the Hamilton Foundation, a collaboration with the Royal Academy of Engineering to encourage young black people to pursue careers in STEM (Science, Technology, Engineering and Mathematics) subjects.

Last Sunday, Hamilton was honoured with the prestigious BBC Sports Personality of the Year Award, in his native United Kingdom. It is the first time in a long time that this award feels too small for the athlete, who this year has reached such unimaginable heights.